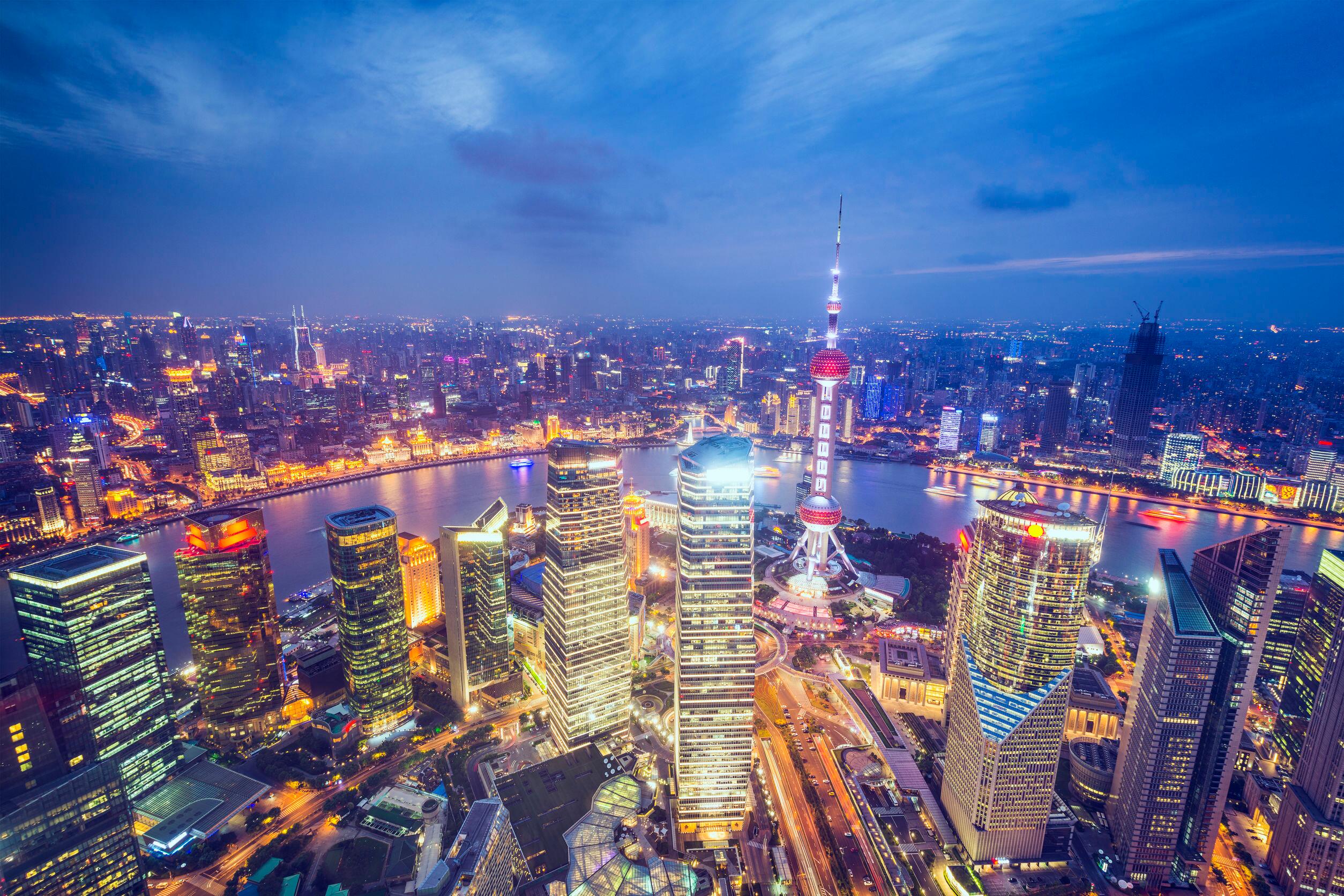 The vast majority of engineers working for Chinese fabless chip companies earn less than $50,000 per year, according to a recent survey conducted by EE Times China, a statistic that illustrates the continued discrepancy between Chinese semiconductor industry workers and their higher-paid counterparts in the West.

Only about 7% of respondents to the engineer portion of the 18th annual China Fabless Survey indicated that they earn more than 2,801 Chinese yuan per month, the equivalent of about $50,000 per year at current exchange rates.

The 18th annual China Fabless Survey was conducted from late December to late February. For the first time, the survey was divided into two portions, with one questionnaire for company management and a second questionnaire for engineers. The results of the engineering portion of the survey were compiled from 2,600 valid email and online responses. 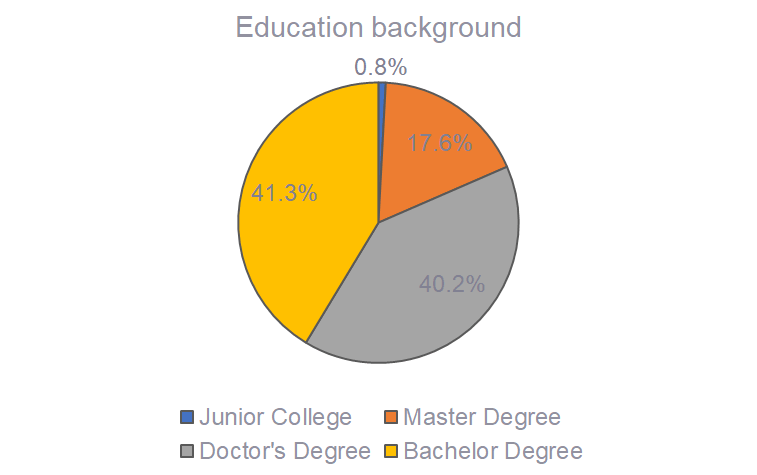 Slightly more than 40% of respondents said that they have a Ph.D. (Source: EE Times China, 2019 China Fabless Survey)

The China Fabless Survey found that the 40-nm node is the most common among Chinese analog chip companies, while the 65- and 55-nm nodes commonly used in traditional analog chips continue to have a large market. About 11% of respondents indicated that they were designing analog at the 28-nm node.

The survey indicated that the 16-/14-nm and 28-nm nodes are the most mainstream for digital ICs designed in China.

Other highlights from the engineer portion of the 2019 China Fabless Survey included:

— Dylan McGrath contributed to this report from San Francisco.