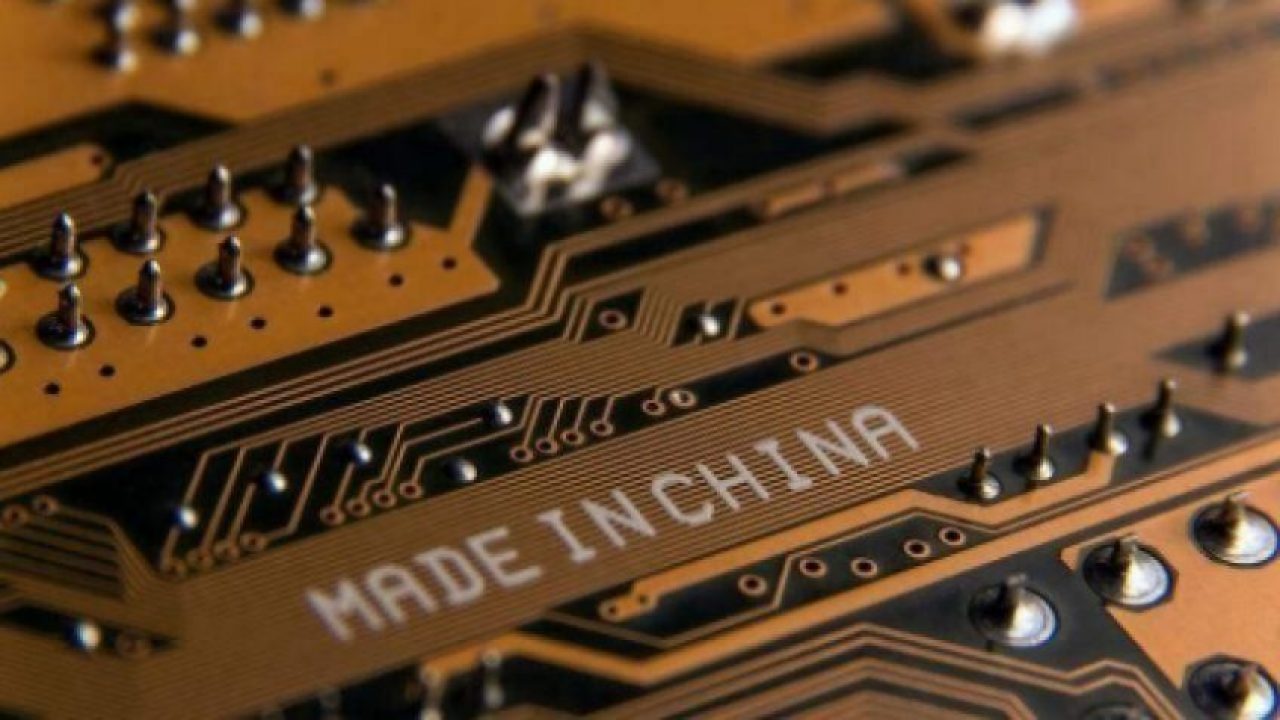 US tariffs and sanctions are fueling China's sense of urgency to ramp up domestic semiconductor production.

TORONTO — It’s no secret China wants to be a major player in the worldwide memory market. But what will it take to make its vision a reality and how will China’s participation impact the market?

China’s Memory Ambitions, a recent report released by Objective Analysis, looks to answer those questions. It’s the second year in a row the research firm has released a look at China’s memory growth strategy, said principal analyst Jim Handy, but as far back as 2015 the country was making noise about producing more of the semiconductors the country uses inside its borders.

“Before, when the country tried getting into semiconductors, it was mostly because they wanted to compete against other countries,” Handy said. “Now the reason why they want to get in is to become self-sufficient.”

So why now? Handy said U.S. tariffs on China are giving the country a sense of urgency, which can be illustrated by the recent sanctions imposed on Chinese cellphone maker ZTE. The company was found to be shipping cellphone parts to Iran and North Korea, two nations on the U.S. Treasury Department’s Office of Foreign Assets Control (OFAC) sanctions list, and the U.S. government responded by imposing sanctions to forbid any U.S. companies to ship chips. “That gave [ZTE] significant impetus to become independent of the United States in as many ways as possible.” If they had been using China-made chips, he said, the U.S. would have needed to find other means of discouraging it from servicing customers in the sanctioned countries.

But Handy noted in the report, the Chinese government is not interested in supplying memory chips to the rest of the world but is instead interested in reducing its dependency on foreign sources for its $117 billion of chip purchases. The report further states that the rationale for China’s new chip thrust is sound and well-conceived, and it will have a “very pronounced impact” on the world semiconductor market.

The report extrapolates what China’s monthly semiconductor sales might be if broken out as its own region from Asia-Pacific. (Source: Objective Analysis)

Beyond self-sufficiency, there’s also a desire to capture the profits that are now being made in a part of the value chain that is not already in China, which is spelled out in the country’s “Made In China 2025” initiative. In 2015 less than 20% of the chips consumed in China were domestically produced. The somewhat aggressive goal is for that number to reach 40% by 2020 and 70% by 2025. In the meantime, over the past four decades, Asia Pacific’s sales have clearly grown to account for more than half of world semiconductor sales as all other regions have decreased, with China accounting for a growing portion of the Asia Pacific region.

It won’t be a lack of funds that will get in the country’s way, said Handy. The key hurdle is that China’s never done it before. “They don’t have any sophistication from the standpoint of manufacturing capabilities and that’s [an area where] they have got a lot of learning to do.” While the country is recruiting talent to get up to speed, he said — particularly from Taiwan and Korea at inflated salaries — “generally these are people who have never worked together in a team before. There’s likely to be some difficulty for them to make things happen expeditiously.”

China’s ramping up comes at a time of low prices in the memory market thanks to an overabundance of DRAM and flash, and while its participation in the memory market will not create an oversupply, it will extend the duration, according to Handy’s report. This extended oversupply will accelerate further consolidation in the DRAM market, but this consolidation would have eventually occurred even without China’s participation. China’s entry will not cause consolidation in NAND flash, the report concludes.

Other hurdles will hinder China’s efforts, particularly the effort to create an internally developed technology and differences in patent law. “Typically, a developing economy will get into the manufacturing sector and try to compete on nothing but costs, and they view intellectual property and royalties as being a burden on their ability to become the lowest cost company,” said Handy. That means trying not to pay royalties, he said, and these economies usually don’t have patent law worked out very well. “They’re probably going to learn some difficult lessons.”

The Objective Analysis 120-page report does a deep dive on the various factors that will affect China’s memory ambitions — including comparisons to investments in other industries in the country and how other countries have kick-started market entry, such as Korea and Japan.