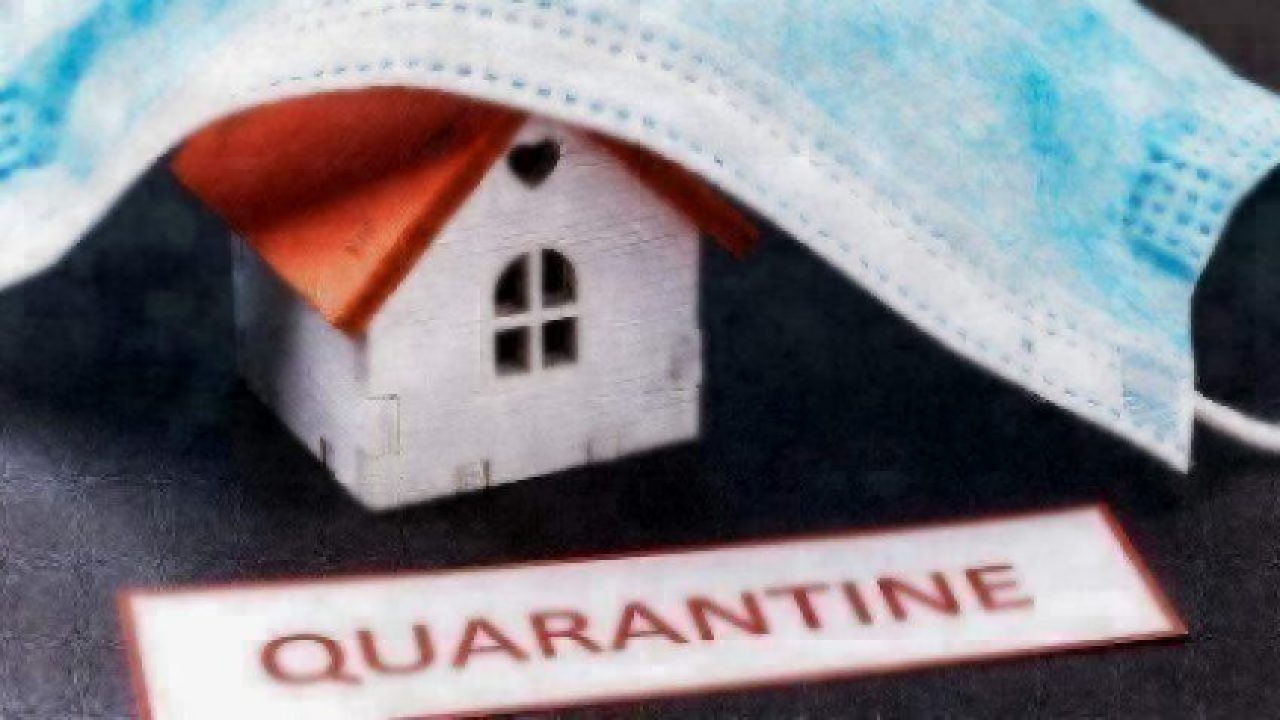 From here the U.S., talking to our editors in Shenzhen and Taipei was almost like peering into the future — a glimpse of what our lives might look like six weeks from now.

A lot of us currently in the 14-day self-quarantine period are thinking: “It’s just 14 days. Things will get back to normal soon.”

On one hand, it’s good to focus on the immediate, not get ahead of ourselves. This will keep us sane.

However, treating Covid-19 like some sort of a big storm that will eventually blow over is sheer folly. A storm dies down. A pandemic doesn’t. Its residual impact will haunt us longer than the specter of 9/11. With no sign of the end of the tunnel yet in the United States, it’s time that we brace ourselves and adjust our expectations.

Last night, I got a reality check. Along with Brian Santo, editor in chief of EE Times, I got on the horn with two EE Times editors in Asia — one in Shenzhen and another in Taipei. They live in the two cities that appear to have gotten the coronavirus under control.

From here the United States, talking to them was almost like peering into the future — a glimpse of what our lives might look like six weeks from now.

Our reason for contacting our colleagues in Asia was to record our conversation for the upcoming EE Times on Air Weekly Briefing (scheduled this coming Friday). Stream the podcast after it goes live on Friday and you will hear what our colleagues had to say about managing life during the crisis.

Brian and I also did a similar “EE Times on Air” round-robin chat with our colleagues in Europe. We invited editors to chime in from Italy, France, the UK and in Switzerland. Hearing firsthand how everyone’s lives have changed since the Covid-19 outbreak hit me close to home.

I’d like to share a preview of what I took away from the two EE Times on Air recording sessions we did Tuesday.

Lesson 1: Keep everyone we know close to us.

While recording, we saw one another via live video – each in our home offices. The session started out (while we weren’t recording) with simple, water-cooler chit-chat. We kidded one another, asked about family and laughed a lot.

We didn’t know then, but we realized later how important it was to keep each other close at a time like this. Even virtually, seeing one another eye-to-eye was very helpful to our psyche. Our back-and-forth was reassuring, comforting and most important, therapeutic. Although I tend to avoid “group” conference calls if possible, I found this one refreshing, and necessary.

When everyone on your team is imprisoned by a “shelter-in-place” order, this is a highly recommended escape. 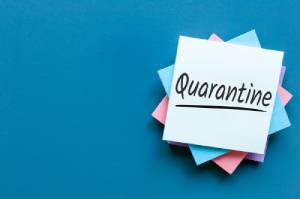 Lesson 2: We will get through this.

Talking to our Asian colleagues reassured us that we can get through the ordeal of staying home for 14 days. They’ve done it. They didn’t die from cabin fever. They learned to cook new dishes and discovered novel indoor activities, like cleaning up.

Sure, being ordered by the government rankles most of us. But it’s a sacrifice we can get used to, if only for a while. It’s critical to stay home, said one of our colleagues in China — not just for your own health but to minimize the risk to others. By that, she really meant: “Junko, don’t take it lightly. This is serious.”

As it turns out, this bit of self-quarantine might be the easiest part of the whole Covid-19 grind.

Lesson 3: What to do when the quarantine period is over.

Several weeks ago, our China colleagues shared their initial euphoria after the ban was lifted. They rejoiced to get back to the office and see their co-workers. They even filmed the traffic as it slowly rebounded on the streets of Shenzhen, calling it a sign of new promise.

But today, several weeks after returning to work, everyone remains on guard. People wear masks not just during the commute, but on the job. During lunch, not just in the company cafeteria, but also in restaurants, the two-meter gap is now the norm. Restaurants are open but they appear to be operating at 50-percent capacity.

When I set up a conference call with Shenzhen, my colleague first told me to wait, because she needed to go into a conference room where she could be alone, close the door and take off her mask. She thinks it’s safe to remove the mask in the office, but she doesn’t want to set a bad example.

Welcome to the new normal.

Recommended
Covid-19: What Have We Learned?

Lesson 4: We’re in it for the long haul.

The war against Covid-19 won’t be over soon, not next month or even the month after next. Perhaps not until we will have a vaccine, which experts say could be more than a year from now.

An example is Taiwan, an Asian outpost where the rise of Covid-19 infections has peaked. They might have licked the bug within their small island, but reality tells them that there is no such thing as “it’s over.”

For example, my Taipei colleague cited several confirmed Covid-19 cases among those who returned from Germany. There has been also a rumor — but not confirmed, she told us — that a person who came back, diagnosed with Covid-19, from the Embedded World in Nuremberg, Germany. If true, how many people did he contact at the conference?

Wednesday, Taiwan Semiconductor Manufacturing Company (TSMC) announced that one employee, diagnosed with COVID-19, is now in the hospital. TSMC traced the contact history of this worker and confirmed contact with about 30 other people. TSMC has immediately sent all 30 home for 14 days of isolation.

So, even in a country where the numbers of infected are thinning remarkably, the virus has ways to slip across the border.

One thing about which I worry is the virus’ impact on global business. In the world where we live, people travel. We circulate, we cross borders. The coronavirus travels with us. Border walls and baggage inspections won’t stop the coronavirus, unless we stop all trade, all business.

The answer is not walls, but vigilance. Our colleagues in Asia have been setting the example. But individual awareness, action and “self-quarantine” is not enough. The community must be prepared with the infrastructure that brings together every act of personal virtue — terms of testing, treatment and care.

We hear about hospital bed shortages, about places where we can quarantine the sick. Both of our colleagues in Asia told us that they’ve already seen hotels converted as makeshift facilities for isolating virus victims.

Lesson 5: We are in search of global solutions.

There’s no such thing as a “foreign virus.” It’s foolish to have thought that borders have any meaning for viruses. Those who respond poorly to an epidemic might merit criticism, but if you’re going to criticize, you better not bungle your own response. Americans need to point at ourselves after squandering the past eight weeks pretending we’re somehow impervious, rather than preparing.

Talking to our colleagues around the world reminds me that this crisis needs a global solution. While it’s true that some quarters in our political spectrum prefer to rail against foreigners, we’re coping with a virus that’s indifferent to ethnicity and nationality. Closing the gates and vilifying outsiders is pointless in the face of a disease that already has taken hold in our midst and recognizes no race, color or creed.