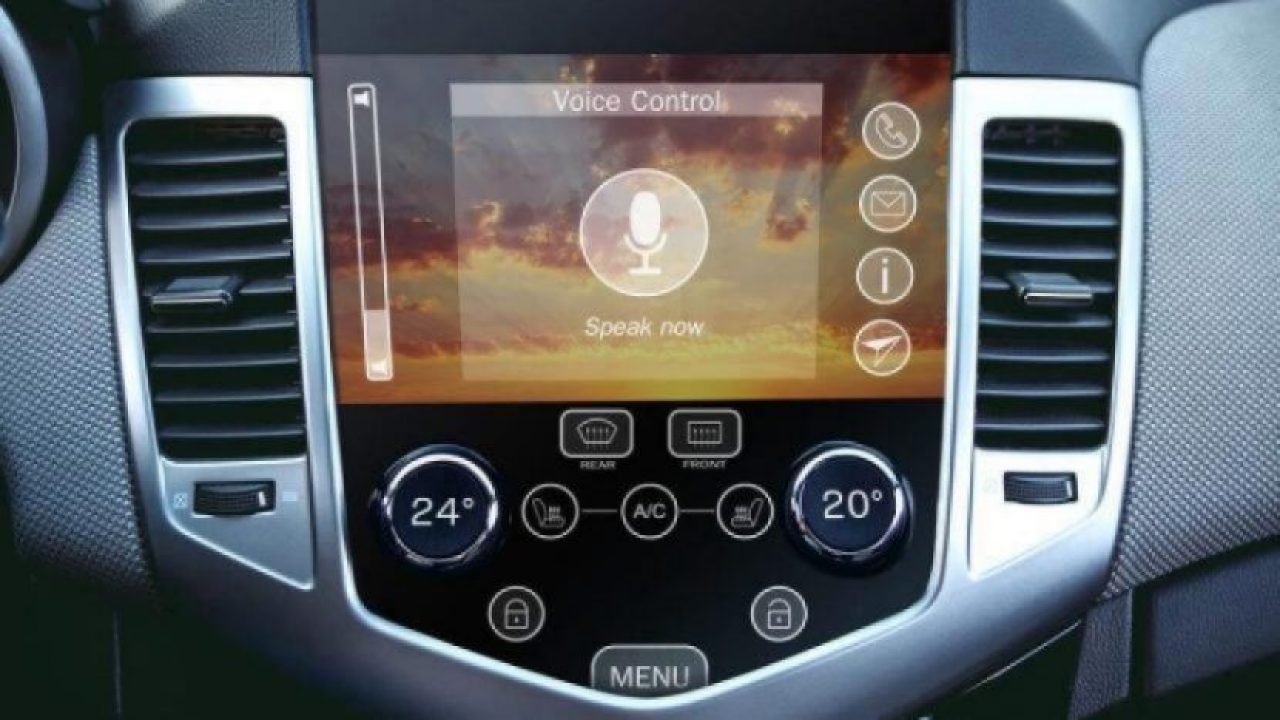 Voice input is poised to take over the automotive market, but are voice activation technologies ready for mission critical usages?

In-vehicle voice recognition is poised to take over the automotive market, as CarPlay, Android Auto and Echo Auto penetrate passenger cars. One unanswered question, however, remains: Are any of those voice activation technologies ready for mission critical usages inside a vehicle?

The media got a glimpse of what the future holds when they saw a Qualcomm demonstration, at the Consumer Electronics Show last January, of Amazon’s Alexa speech recognition capabilities on its in-vehicle Smart Audio Platform. Qualcomm’s demo sent a prophetic message. The arrival of in-car virtual assistance will make voice a natural interface between the vehicle and the driver.

The most memorable moment in the demo was when Alexa cut off a Qualcomm executive in mid-sentence and told him,“No! That’s not true.”

A car — since we’re on the subject — can be a very noisy environment. In an interview with EE Times, Roy Baharav, CEO and co-founder of Hi Auto, an Israeli startup, pointed out, “Think about kids in the back seat screaming, ambulances passing by and heavy rain pounding on the vehicle.”

In hopes of eliminating noise and improving the reliability of in-vehicle speech recognition, Hi Auto has devised an “audio-visual” solution. It employs a driver-facing camera and a single microphone. By applying a deep learning algorithm that tracks lip movement, the combined audio-visual solution zooms in on the driver while clearing all other speakers and noise.

Hi Auto explained that it plans to offer a “software-only” system with no special hardware.

In-vehicle voice assistants
Voice input promises to be the ultimate human-machine interface, but that’s a promise. Today, voice input is still relatively new, and for many people, talking to inanimate objects still feels awkward. So how will the habit grow in vehicles? Central to the viability of Hi Auto’s prospects is that voice-based controls are increasingly common — even in the automotive industry.

The startup’s CEO Baharav told us, “They are already widely used in luxury cars, and they are also getting into the volume market.” That trend has been boosted by a growing number of popular voice-based infotainment features.

Baharav is convinced that in-vehicle infotainment voice assistants won’t be just fun and games. “They will become mission-critical.”

He noted, first, that the proliferation of new features controlled by visual interface has become a source of driver distraction. Second, the automotive industry is facing increased safety regulations. Third, consumers already accustomed at home to using Amazon Echo or Google Home are agitating for similar voice assistants on the road.

Recent 2019 research from voicebot.ai shows that about 60% of car buyers take voice assistance into consideration.

Hi Auto isn’t alone in the talking-car biz. Baharav estimates the current market to be around a half-billion dollars and it is growing quickly. He said that legacy player Nuance’s spinoff company Cerence, for example, is believed to be making some $300 million annually. Another company, SoundHound, is also gaining market share.

Analysts expect commerce and advertising revenue generated through voice assistants will exceed $20 billion by 2025, with a significant share happening in cars.

There is one more important factor unique to the automotive industry. Car OEMs see differentiation in infotainment offerings as a key to branding. It is an opportunity to charge a premium, observed Baharav. “As voice control becomes critical (Google expects 50% of search queries in 2020 to be done using voice), automotive OEMs feel that they must support this interface well,” he explained. Any player who fails to chase the trend faces irrelevancy in the rapidly growing voice search market.

Is voice mission critical?
The most immediate uses for voice applications are to control infotainment devices. The driver can depend on voice to interface with phones, text applications, media, navigation or commerce.

But what are other reasons for talking to your car?

Baharav said, “Imagine ride sharing and family cars.” A high-quality voice technology inside a vehicle becomes essential when not one, but several infotainment systems must handle and process multiple voice commands all at once.

Further, as more advanced driver-assist systems (ADAS) features get incorporated in cars, Baharav envisions drivers commanding the car to change lanes, pass another vehicle, or talk it into a parking space. Drivers should be able to supervise these tasks with “high reliability,” and “under any noise conditions,” he added.

In-vehicle infotainment vs. smartphones
Underlying this innovation push is the desire among carmakers’ to keep a tight grip on the digital experience. Rather than surrendering drivers to CarPlay and Android Auto, they want customers using their own in-vehicle infotainment (IVI) systems. In that case, they will be offering “built-in, user-friendly, IVI support for the major consumer apps such as Spotify, Audible, Digital radio and Whatsapp,” explained Baharave. Even more important for carmakers is to “couple them with their own map software, broadcast radio, phone/text support, car body control, ADAS interaction, and other advanced integrated applications involving the car hardware.”

As these in-vehicle applications proliferate, car OEMs must foster genuinely capable voice-assistant interaction “at least on par with Google Assistant and Siri,” stressed the CEO of Hi Auto.

Unfortunately, Baharave added, “The current independent solutions fall short in terms of the quality of the voice assistant, specifically in noisy environments.”

Hi Auto hopes to set itself apart by solving key problems inherent in a car environment where transient noises are persistent, and people tend to talk over one another. “We have to make sure the car will hear the driver well.”

When in-car voice activation gets ineffective
Hi Auto’s clear intention is to stake its claim on the in-car voice market by improving speaker separation and enhancing speech recognition. We asked Baharave for a few scenarios in which the noise cancellation abilities of regular smartphones or smart speakers are insufficient.

A dad is taking his daughters and their friends to their soccer practice in their SUV.  He notices that he is out of gas. He is on the highway, needs to change the navigation destination. He doesn’t want to spend too much time fiddling with the touch screen to find a gas station. But the noise level inside the car gets too high (many kids talking) for the car to hear the dad’s command.

Baharave told us, “This example isn’t solved by the most advanced direction microphones as the kids are sitting right behind the driver. Noise cancelling cannot solve this noise as it isn’t static and can’t be learned and canceled.”

In the middle of a thunderstorm, a woman is on the highway driving to work. Car alarms go off as thunder roars and rain pounds on the car. The heating fan is on max. She wants to let her colleagues know she is going to be late for work. She knows it’s dangerous to text, so she speaks to the in-vehicle system. But the system keeps telling her: “Excuse me. Please speak louder…”

Baharave said that this example isn’t solved by the most advanced direction microphones, because the noise is multi-directional. Noise canceling cannot solve this noise because it isn’t static and can’t be learned and canceled (transient noise).

Seed funding
Hi Auto, which this week came out of stealth mode, has completed a $4.5 million seed round led by the Israeli car importer Delek Motors and its active chairman Zohar Zisapel.

Other investors include Allied Holdings, Goldbell Group and Plug & Play.

The startup plans to use the seed money to complete the development of its first product, as well as launching sales and expanding its team. Hi Auto said that leading automotive players are scheduled to examine its technology in early 2020.

Right after CES 2020, Hi Auto plans to launch its in-vehicle speech solution as SDK. “It will be made available under simple licensing or as cloud API in a software-as-a-service (SaaS) model,” according to the company.