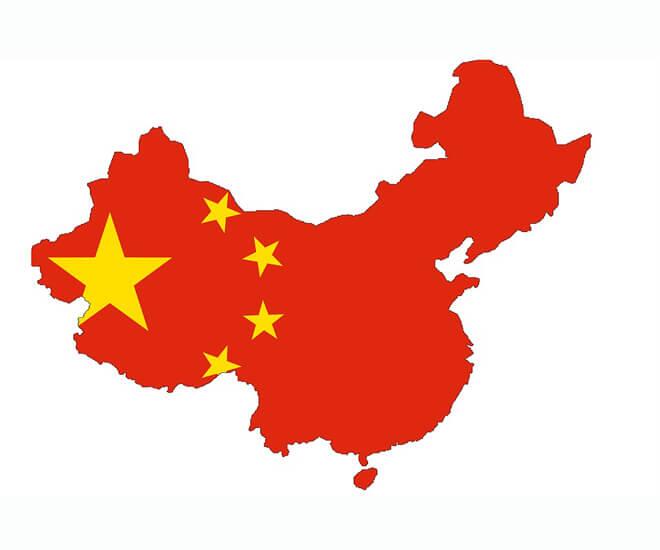 It’s likely that the U.S. DOJ and the Committee on Foreign Investment in the United States (CFIUS) will strengthen intellectual property protection and national security work in the next four years during the presidency of Donald Trump, Andrew Lu said on his Jan. 10 report for Smartkarma.

The Smartkarma report also said that Chinese chipmakers may be offering as much as three times the compensation provided by companies in Taiwan to attract the executives to the smaller competitors in China.

Despite the aggressive hiring efforts in China, TSMC, Samsung and SK Hynix will continue to dominate global foundry and memory industries with a more-than three-year lead in process technologies, yield rates and R&D spending, Lu said in the report. It will be extremely tough for SMIC and other Chinese chipmakers to catch up in the short term, he said.

Nevertheless, the recruitment of Taiwan’s senior semiconductor veterans will help China’s chip industry accelerate their R&D upgrading, process technology and yield improvements over the long term, according to Lu. Taiwan’s semiconductor industry will lose some intellectual property and operational secrets to China, he added. Such an outcome would be negative for Taiwan and global tier-two foundry and memory vendors because of potential market share losses and pricing pressure, Lu said.

Taiwan accounts for about a quarter of the world’s chip production. China aims to build up its domestic semiconductor industry as it still imports most of the chips it uses to assemble products such as the iPhone for Apple.