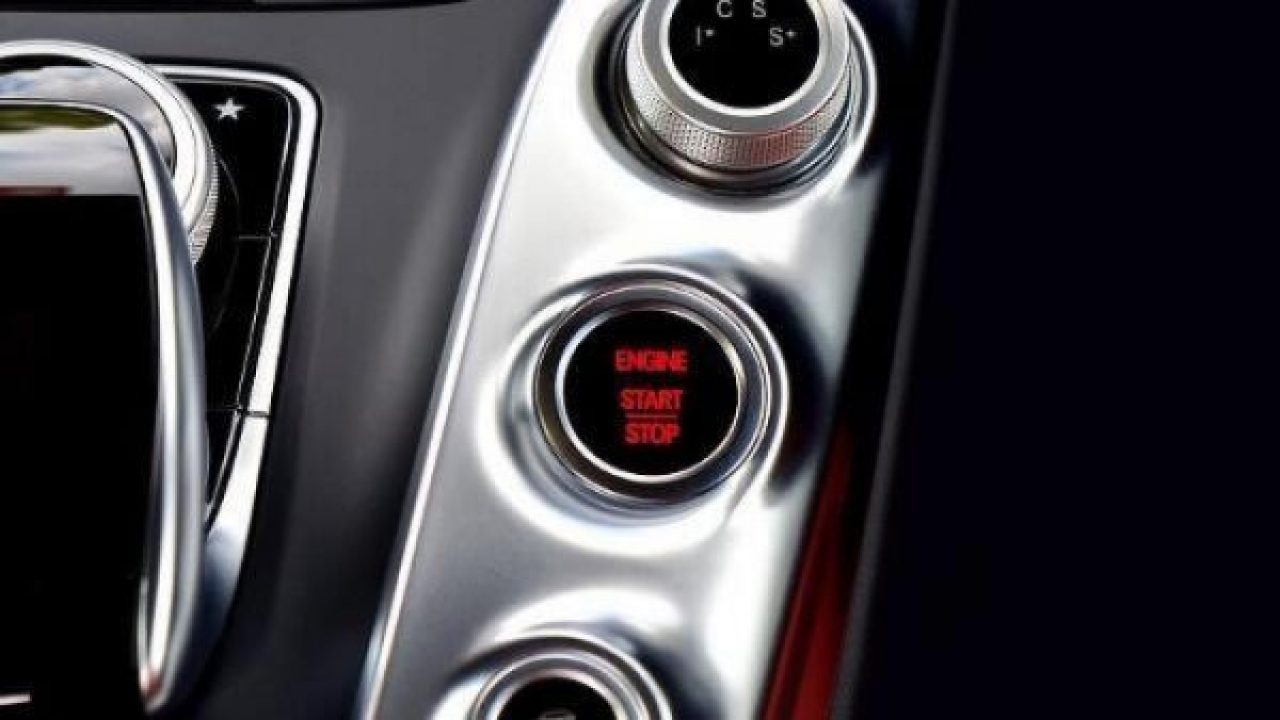 You can unlock your vehicle by simply positioning your NFC-enabled smartphone close to the door of the vehicle, letting the app handle security authentication.

To prevent the risk of smartkey hacking, South Korean automotive supplier Hyundai Mobis has developed an integrated smartkey system where a user installs an app on an NFC-supported smartphone and utilises it as a smartkey for their vehicle.

Near Field Communication (NFC) is a short-range wireless connectivity standard that enables data exchange between devices within the range of 10cm. While NFC has been applied to more areas in IT over the past 10 years, primarily for electronic payments, including transportation cards, credit cards and membership cards, it has not been developed much for the automotive industry.

To date, Hyundai Mobis is the only Korean automotive supplier which has completed development of a smartkey utilising NFC technology. The number of suppliers possessing the technology is rare even in the global market, according to the company, adding that it has hardly been even applied to mass-production as of yet. Hyundai Mobis aims to mass-produce the product from 2019.

The advantages of NFC-based smartkeys include portability and advanced security. First, drivers don't need to carry a conventional smartkey anymore. They can unlock their vehicle by simply positioning their NFC-supported smartphone, which uses an app for security authentication, closer to the door of the vehicle and can also start it up by pressing the start button after setting their smartphone on the wireless charging pad inside their automobile.

The vehicle door knob and the wireless charging pad contain an antenna that receives NFC signals, which enables communication between the vehicle and the smartphone. The antenna can be installed anywhere inside the vehicle according to user preference, the company said.

Another feature of Hyundai's new system is that the vehicle owner can authorise a third party, such as their spouse, to use an NFC-based smartkey, which is useful when the vehicle is shared with others.

Meanwhile, Hyundai Mobis developed and began to produce an Integrated Body Unit (IBU) from March, which is a first among domestic suppliers. IBU is a unit that combines four ECUs for controlling the Body Control Module (BCM), Tire Pressure Monitoring System (TPMS) and Parking Assist System (PAS). This system minimises interferences or errors among individual devices and improves system control speed. IBU is also applied to the NFC-based smartphone smartkeys for locking or unlocking doors.