An Intro to Bluetooth Mesh Part 1

Bluetooth® technology is one of the world's best known brands and one of the most ubiquitous wireless communications technologies on the planet. It's been in existence since 2000 and has found its way into billions and billions of devices. Last year alone, over three billion Bluetooth devices were shipped by manufacturers.

Bluetooth has not stood still. Since its first incarnation, Bluetooth has been carefully and systematically improved so that it has continued to keep pace with market requirement, and continued to support and inspire innovation.

Bluetooth mesh networking is the latest chapter in this incredible technology story and 150 companies, all members of the Bluetooth SIG, have helped create it.
This is the first in a series of articles where we'll introduce you to Bluetooth mesh networking. We start with a two-part overview and will then proceed to explore aspects of the technology in greater detail in subsequent parts of the series.

People interested in Bluetooth technology will be accustomed to seeing new releases adopted by the Bluetooth SIG at regular intervals.

Typically, new releases equip Bluetooth with additional features or they improve upon existing capabilities in some way. Every now and again though, an entirely new "flavor" of Bluetooth is released; a quite distinct variant of Bluetooth, which uses radio in a different way and is optimized in its design and implementation for broad sets of use cases.

Bluetooth Basic Rate/Enhanced Data Rate (BR/EDR) was the first flavor of Bluetooth to be released. It was intended to act as a cable replacement technology and soon came to dominate wireless audio products and be the enabler for new computer peripherals, such as wireless mice and keyboards. 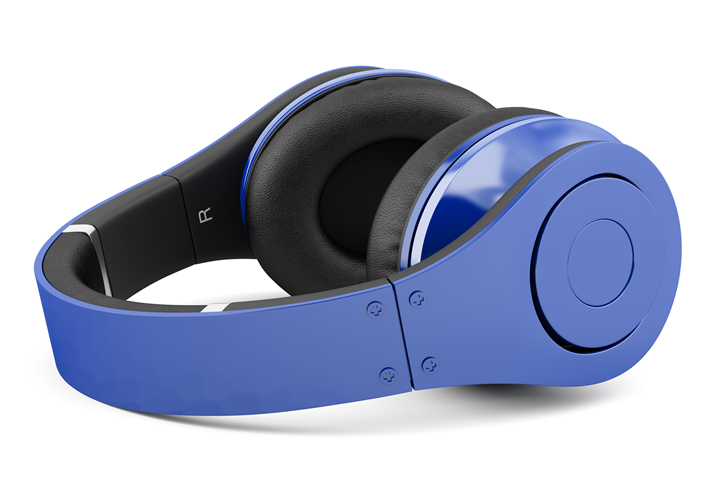 Bluetooth Low Energy (LE) was the next truly distinct Bluetooth technology to appear. It was optimized to use as little energy as possible with devices that incorporate it and able to operate and communicate wirelessly, powered by only a coin-sized battery, which could often last for many years. It's been very widely adopted. It's hard to find a smartphone or tablet that doesn't support Bluetooth LE. Health, sports and fitness devices, like activity trackers, rely on Bluetooth LE technology. So do wearables, like smart watches. The impact of this Bluetooth flavor has been impressive and widespread. 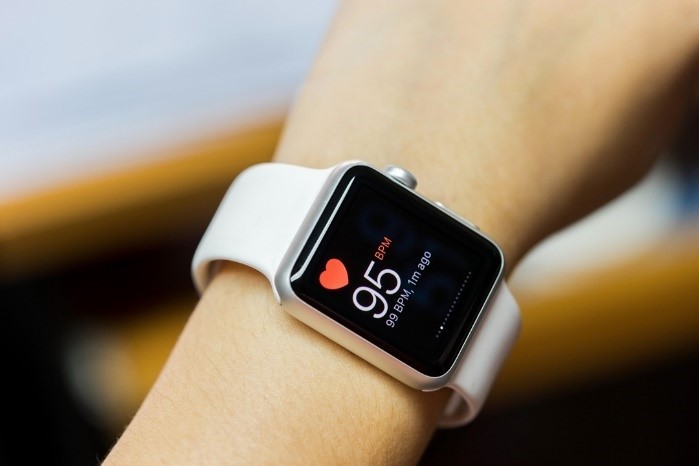 Figure 2 – Bluetooth Low Energy is a key enabler in wearables

So is Bluetooth mesh networking a new flavor of Bluetooth? Or is it a new feature?

In fact, it's neither. Let's find out more about this exciting new Bluetooth technology, how it relates to other forms of Bluetooth, what it can do and how it works.

Bluetooth mesh is not a wireless communications technology. It's a networking technology. 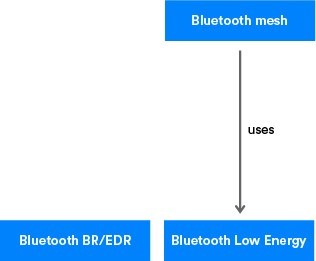 Figure 3 – The relationship between Bluetooth mesh and Bluetooth LE

A Tale of Topologies

At its most basic level, Bluetooth BR/EDR lets one device connect to and communicate with another device, establishing a 1:1 relationship which is reflected in the term "pairing", which most people will be familiar with. Some devices can have multiple 1:1 relationships with other devices and can form a kind of hub / spoke topology known as a "piconet". 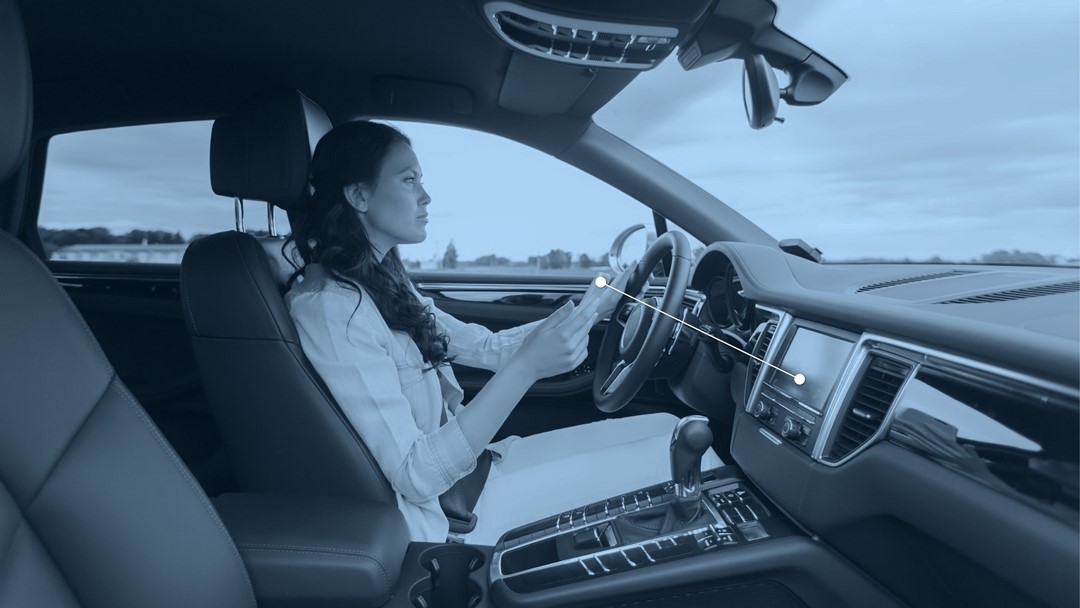 Bluetooth LE devices can also form 1:1 and hub/spoke relationships with other devices, as well as work in a connectionless way, broadcasting data which any other device in direct radio range can receive. This is a 1:m topology where m can be a very large number! If devices listening to broadcasts are doing no transmitting of data themselves, then the broadcasting device has the radio spectrum to itself and there's no effective limit to the number of other devices that can receive and make use of its broadcasts. Bluetooth beacons are an excellent example of this capability in action. 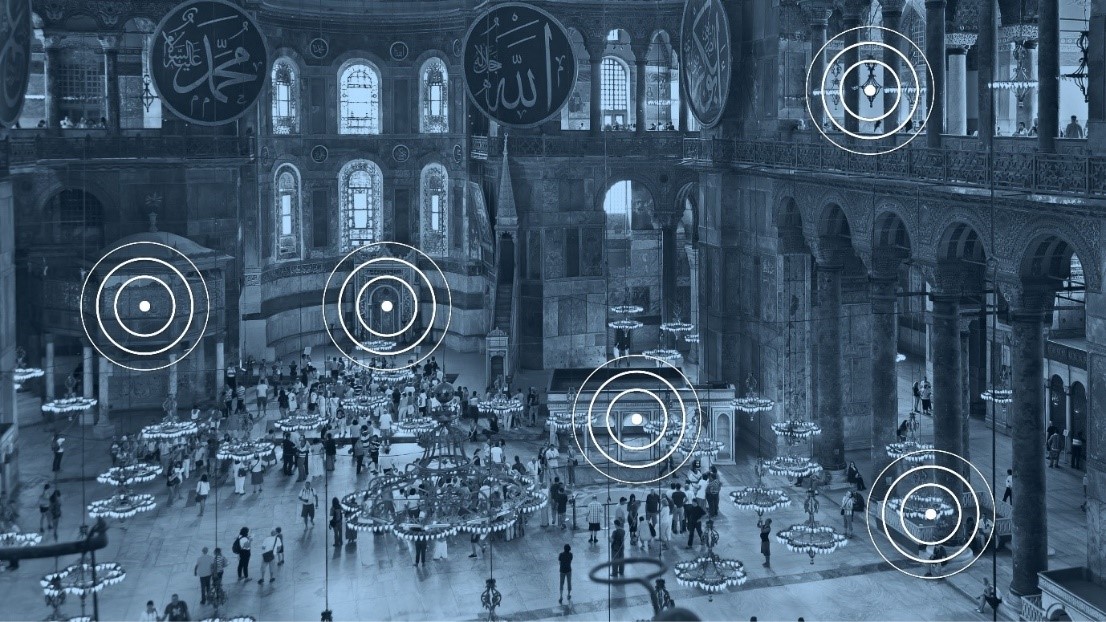 Bluetooth mesh allows us to establish a many-to-many (m:m) relationship between wireless devices. Furthermore, devices may relay data to other devices not in direct radio range of the originating device. In this way, mesh networks can span very large physical areas and contain large numbers of devices. 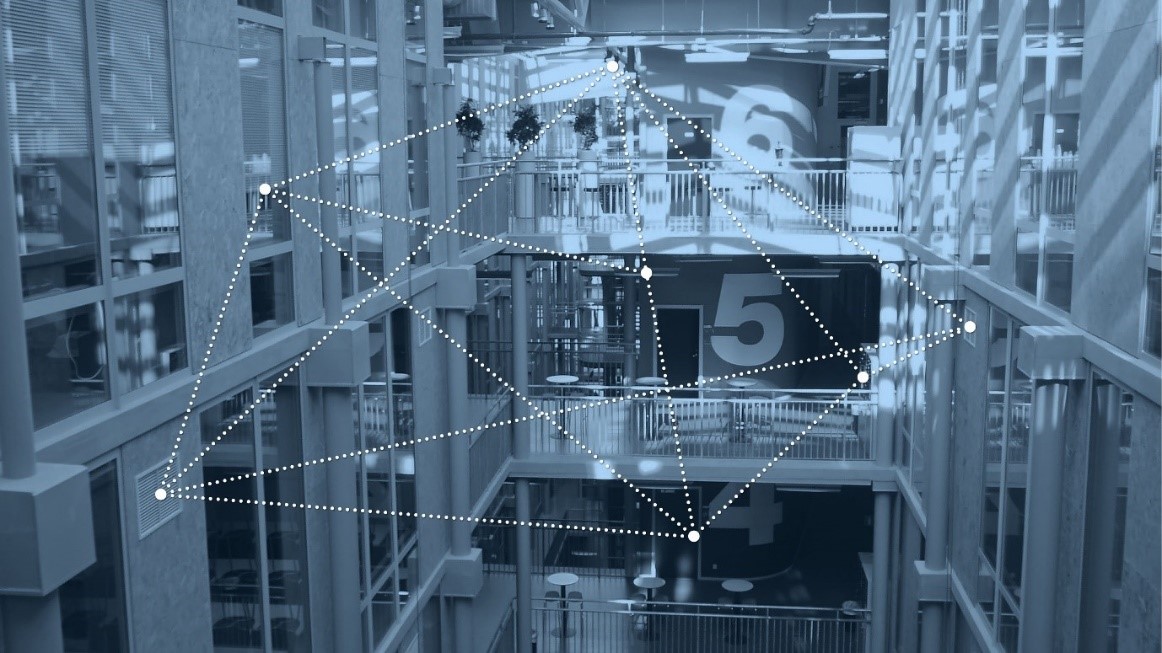 Bluetooth mesh networking was created because mesh topologies offer the best way to meet various, increasingly common communications requirements, typified by applications such as building automation and sensor networks. Those requirements include:

There are other low-power wireless communications technologies which support mesh topologies, but our members often report that these technologies have unacceptable constraints and limitations, and that they are not optimal for the kinds of problems that they are trying to address and the types of products they want to create. Issues in other, comparable technologies, include low data transmission rates, limited numbers of "hops" when relaying data across the mesh, scalability limits often caused by the way radio channels are used and difficulties and delays when following procedures to change the device composition of the mesh network.

Other mesh technologies are, generally speaking, not supported by standard smartphone, tablet and PC equipment; a major constraint.

Creating an industry-standard mesh communications technology based on Bluetooth LE, gave the opportunity to meet the requirements, but without the associated limitations and constraints. Interoperability and energy efficiency are the hallmarks of Bluetooth LE after all.

Devices may send messages to addresses whose names and meaning correspond to high level concepts which users can understand, like "Garden Lights". This is called "publishing".

Devices can be configured to receive messages which were sent to particular addresses by other devices. This is called "subscribing".

When a device publishes a message to a particular address, all the other devices that subscribed to that address will receive a copy of it, process it and react in some way.

Messages, states and how devices behave with respect to these and other concepts are defined in specifications known as models. Models are implemented by Bluetooth mesh devices.

We'll talk more about devices, states, messages, state changes and models in a more formal way, in another article later in this series.

This article was sponsored by the Bluetooth SIG.