Home » AMS Take a Second Bite at the Cherry

AMS Take a Second Bite at the Cherry 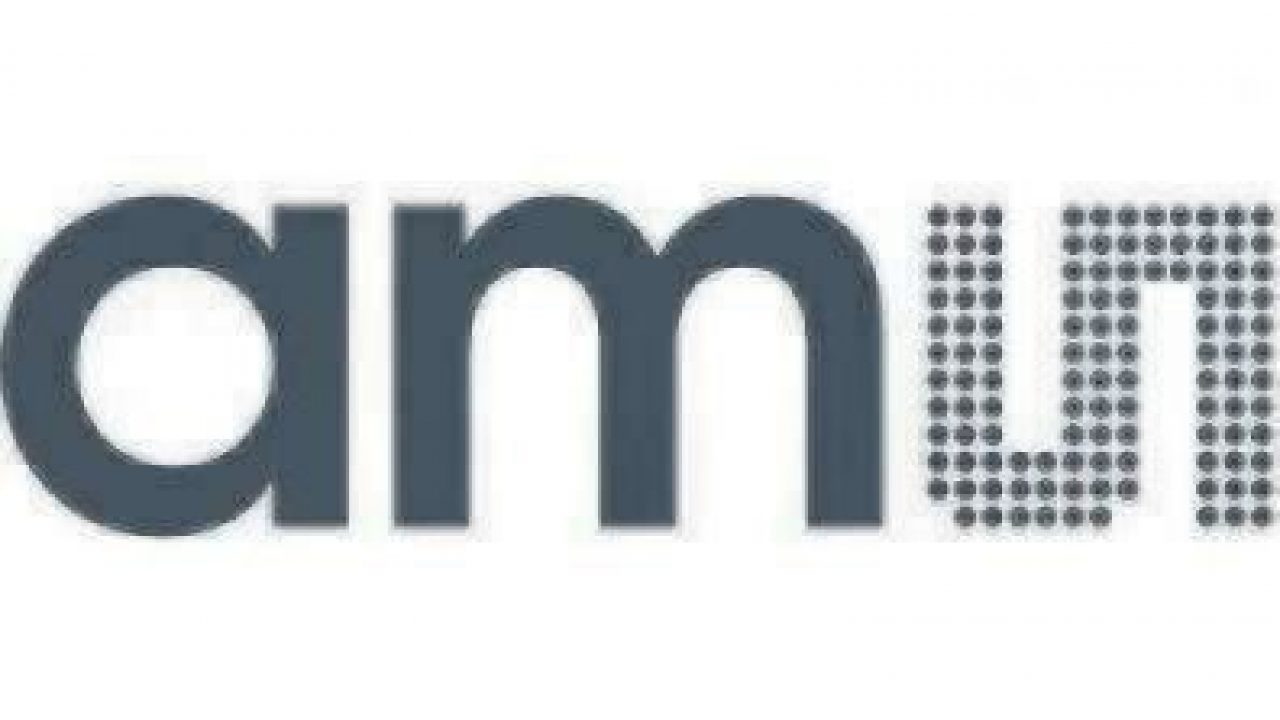 The Austrian sensor developer re-entered the bidding to acquire its rival; the combo would be a $5 billion company.

The semiconductor industry mergers and acquisitions scene certainly has been heating up recently and continues to do so with the latest bid from Austria-headquartered sensor developer AMS to buy Osram for $4.8 billion (€4.3 billlion).

This is the second attempt by AMS to acquire Osram this year. It ended its first attempt to buy Osram in July saying it didn’t see "sufficient basis" to proceed with its offer. Over the weekend, however, AMS decided to revive its bid. If successful, the combined company would have a broad portfolio of sensor solutions and photonics with approximately €5 billion of revenue.

When AMS withdrew its earlier offer, that cleared the way for investors Bain Capital and The Carlyle Group to try to buy Osram. However, Osram’s largest shareholder Allianz Global Investors rejected the deal, reportedly suggesting Osram was being offered at a knockdown price.

Reporting its third quarter results at the end of July, Osram was quite pessimistic, saying the quarter showed no signs of business revival, with the automobile markets in particular being weak. As a result, its revenue on a comparable basis fell 14.9% year on year to €850 million.

Meanwhile, AMS, whose revenues are significantly dependent on Apple, said the proposed deal expedites the diversification of AMS' revenue mix.

Specifically, AMS said the transaction will ‘materially diversify the revenue composition of AMS’ translating into a more balanced, less volatile earnings and cash flow mix, with 35% revenue exposure to consumer and 45% to automotive (pro-forma for the contribution from Osram). The combined automotive business aims to lead in new high-growth markets such as assisted and autonomous driving, automotive human-machine interface and automotive digital lighting, where revenue growth is driven by market penetration of new features rather than car volume growth.

AMS also said the combination would accelerate the development of new innovations in optical solutions, and enhance its manufacturing footprint with scale and cost advantages.

The trend is for sensors and light sources to be increasingly packaged into one solution comprising emitter, optical path, receiver, and driver ICs with embedded algorithms and application layer software. AMS specializes in sensors, and Osram specializes in photonics. Osram has high-power and infrared LEDs and EEL (edge emitting lasers), which will complement AMS' emitter portfolio of high-performance VCSELs and VCSEL arrays.

Other target applications include new consumer and automotive displays, with small microLED displays featuring full sensor-display integration, applicable for smart watches, AR/VR, and other vehicles. In autonomous driving, the company is looking to develop lidar solutions with both VCSEL and EEL, leveraging front and rear lighting systems as lidar hubs. In digital automotive lighting, efforts will aim to create miniaturized light projectors for exterior and interior lighting solutions.

Other innovations it will explore include next-generation imaging with ultra-small wafer-level cameras for AR/VR glasses as well as displays in automotive; and in bio-sensing with on-skin and in-ear bio-sensing based on lasers and detectors, and solutions to take on the challenge of non-invasive glucose monitoring.

With recent capital investments in production lines by both companies, including Osram’s investments in low-labor-cost facilities in Malaysia and China, plus AMS’ footprint in Singapore, AMS said there are clear scale and cost advantages. Combining and optimizing manufacturing capacities will result in better utilization rates and facilitates insourcing of selected components, underpinning medium term revenue synergies.

Specifically, AMS intends to consolidate all front-end LED production and development in Regensburg (Germany), leading to job creation and continued investment in technology development in the area. In addition, ams intends to consolidate the back-end LED production in Asia, which will optimize its Asian manufacturing footprint and address the capacity utilization headroom.

Aiming to complete in first half of 2020

The bid is not quite straightforward, due to a 12-month standstill agreement which was previously entered into in June 2019, part of a pre-condition for AMS being granted access to due diligence on Osram when it bid the first time back in May 2019. Since this is still in place, AMS said it had launched its latest takeover proposal in the hope that Osram would waive the standstill agreement, which would otherwise prevent it from proceeding with the takeover.

Assuming Osram does waive that agreement, AMS said it hopes to complete the transaction in the first half of 2020.