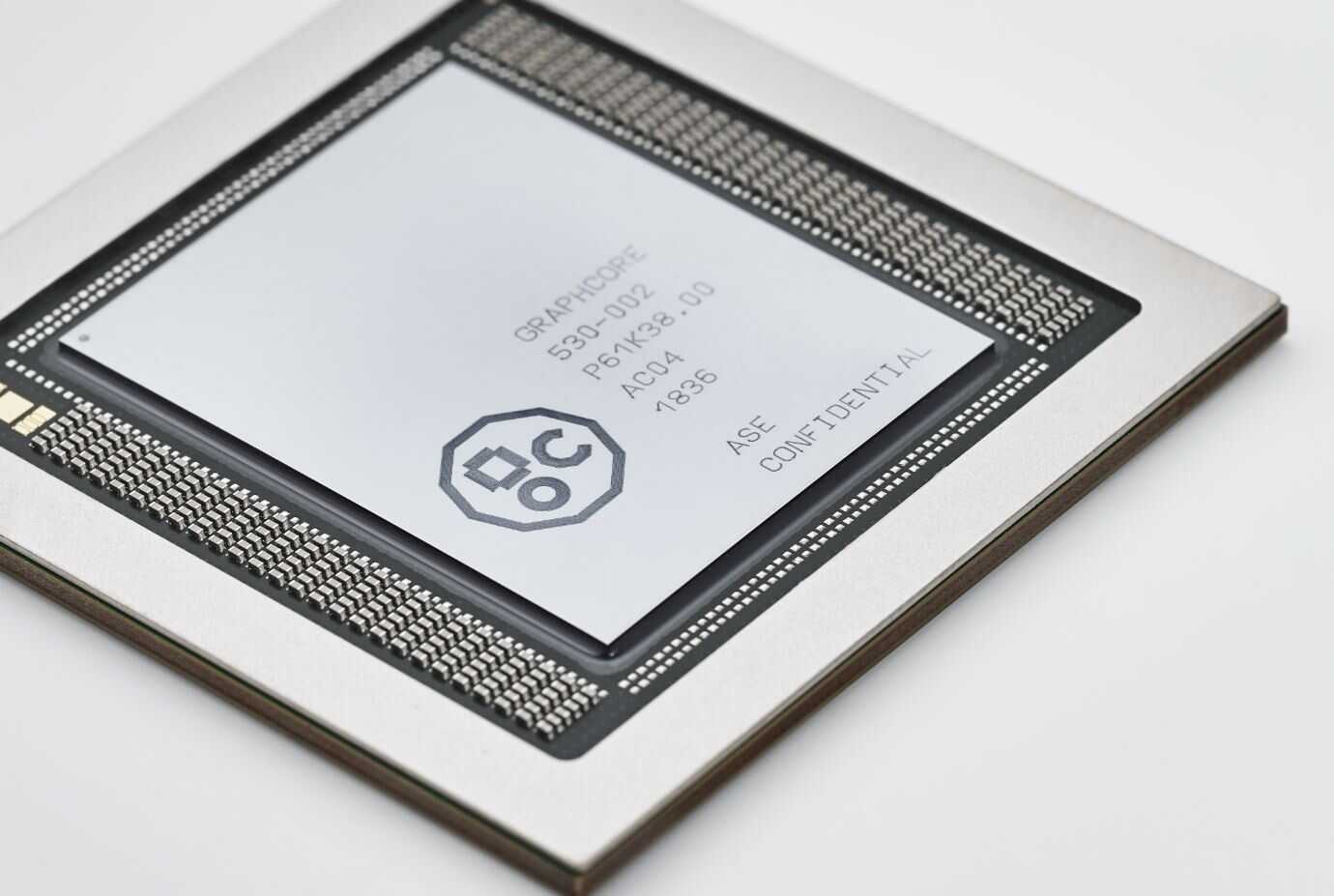 Unicorns Graphcore and SambaNova raise tens of millions for AI silicon and software.

Two of the AI chip industry’s most promising startups for enterprise computing, Graphcore and SambaNova, have raised additional funding this week. Each has its own approach to AI hardware. Both are competing to supply silicon for AI workloads in data centers. Both also have unicorn status — that is, they are private companies valued at more than $1 billion.

Graphcore, based in Bristol, UK, has raised $150 million in a D2 round in a bid to secure its position as a leading pure-play AI processor company. The company’s previous funding round, series D, was completed at the end of 2018 and raised $200 million. Graphcore has raised $450 million in total, and is now valued at $1.95 billion.

Graphcore previously announced it has volume product shipping; it has its IPU (intelligence processing unit) silicon in cloud offerings from Microsoft and Cirrascale, and in Dell Technologies’ DSS8440 IPU Server. It also announced Citadel Securities and Carmot Capital as customers from the finance industry, plus French search engine Qwant.

During 2019, the company’s headcount doubled in size, and an SDK (software development kit) based on Graphcore’s Poplar platform became available for developers.

“Demand for our IPU products is increasing amongst new and existing customers, and the outlook for our business in fiscal 2020 is extremely positive. The major investments that we have made during 2018 and 2019 will help us to meet this strong demand by extending the capabilities of our technology and ecosystem, and will support long-term revenue growth and returns for our investors,” said Graphcore CEO Nigel Toon, in a statement.

Meanwhile SambaNova, based in Palo Alto, California, has raised an additional $250 million in series C funding. The funding will be used to “further accelerate the software capabilities of SambaNova’s next-generation computing platform,” a statement from the company said, while adding that SambaNova will continue to build out all areas of its organization. The company’s valuation today is reportedly close to $2.5 billion.

“Raising $250 million in this funding round with support from new and existing investors puts us in a unique category of capitalization,” said Rodrigo Liang, CEO of SambaNova, in a statement. “This enables us to further extend our market leadership in enterprise computing.”

SambaNova’s B round was announced in April 2019 and raised $150 million, while a series A in March 2018 raised $56 million. This brings the company’s total funding to date to $456 million, a strikingly similar figure to Graphcore. However, SambaNova does not yet have product on the market, and has not made any product timeline or roadmap available. While the company has talked a little about its software-defined hardware approach, it is still officially in stealth mode.

SambaNova certainly has pedigree; its founders are two Stanford professors (Kunle Olukotun and Chris Ré) and a former Oracle executive (CEO Rodrigo Liang). Perhaps Graphcore’s apparent lead in getting product to market can be put down to a head start — the British company raised seed funding in autumn 2016 while SambaNova wasn’t founded until 2017.

In any case, these sizeable funding announcements from two relatively young competitors prove that despite the continued dominance of Intel and Nvidia, the AI silicon startup landscape is still ripe for investment.