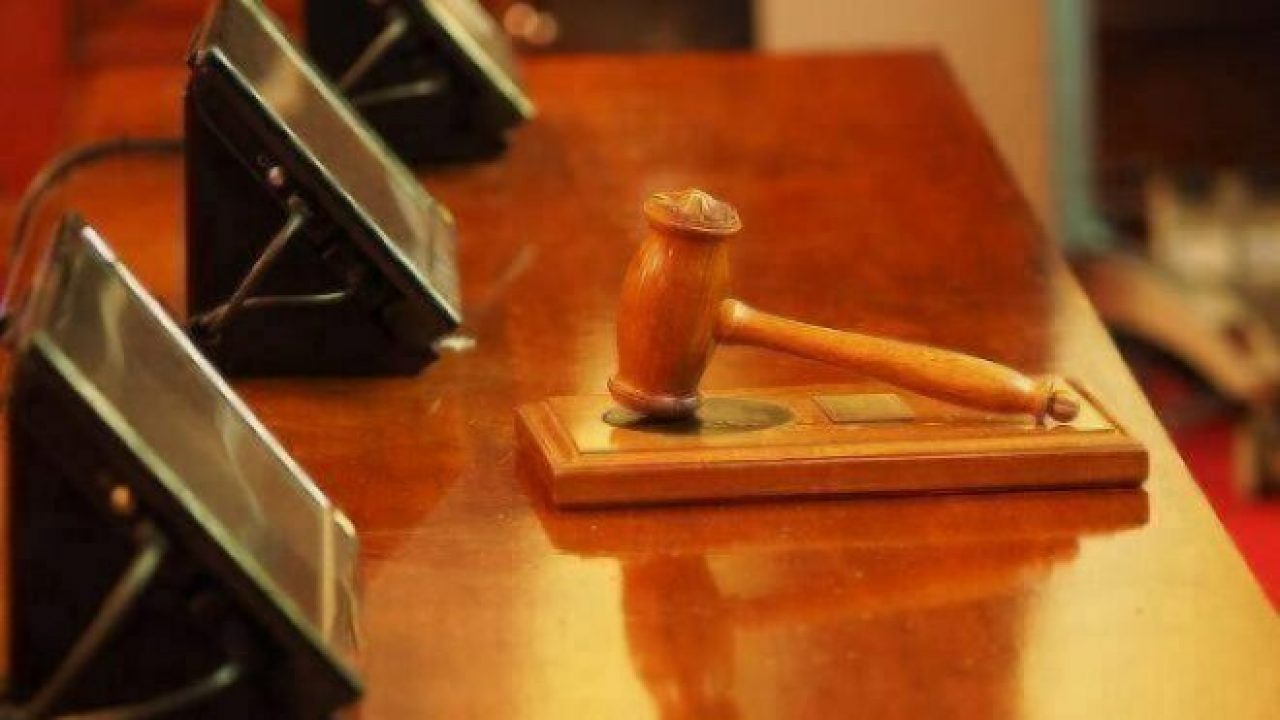 Apple and Imagination Technologies Group are on the verge of an unhappy parting of the ways.

The news that Apple will stop using GPU core technologies produced by Imagination Technologies Group has negatively impacted Imagination, and there are some industry analysts who don't expect Imagination to survive much longer as an independent company.

“I expect it will be for sale, especially at the lower stock price,” said Jim McGregor, principal analyst at Tirias Research. “Imagination has been losing design wins to ARM and Vivante, and the acquisition of MIPS has not helped the company. Like MIPS, the competition in GPUs became more competitive and the company became complacent.”

However, for both Apple and Imagination, this is more than just an unhappy parting of the ways.

That could be, but there are also events that occurred before the announcement that might have contributed to the situation.

In 2016, Apple hired several key Imagination managers and senior engineers. While these moves don't necessarily point to patent violations, it is possible that these key employees brought with them important knowledge that contributed to Apple’s decision to produce its own GPUs. It is clear why this would be a desirable goal for Apple. When you can engineer key technology that is integral to your own products, you have direct management and control.

Here are several key lessons that electronics manufacturers and suppliers can take away:

IP is a vital asset for any electronics company, but there isn’t always a clear line between the technology that you internally create and similar technologies that others have developed. Although Imagination believes that Apple may have crossed a line and violated some of its patents, it is also possible that this didn't happen. Apple hired away key Imagination employees who were integrally familiar with Imagination’s products, but this doesn’t mean they copied them.

Companies that participate in electronics technology partnerships should have clear agreements with their employees and with each other about hiring away key talent. In company-employee employment contracts, it is not uncommon to require engineers and others with key IP contributions to sign non-compete agreements that prevent them from putting their ideas to work for someone else for at least one year after they leave the company. With respect to contractual agreements between business partners, there are many contracts which specify under what conditions employees can switch companies, and whether there is any compensation due to the company that is losing the key employee. Ideally, both situations should be discussed and agreed upon upfront to avoid misunderstandings later.

Just because you are thinking about filing a lawsuit doesn't mean that you immediately have an actionable case. In the case of the Imagination-Apple dispute, it will be months before Apple brings its own GPUs to market. Until then, there is no way to determine whether the Apple and Imagination GPU designs are so similar that there is a potential patent infringement.

You can always acquire technology. One possibility that has been discussed is a possible acquisition of Imagination by Apple, although it seems more likely that the two companies will work out a licensing agreement. The key for everyone in a dispute like this is to look for ways to resolve the situation so everyone can benefit—and most companies try to do this.

It is vital for companies to control their IP. Large technology companies that must continuously develop new products and sell them, want to feel that they have control over their IP. If GPUs are vital ingredients of the technology they sell, it is understandable that they would make a strategic decision at some point to insource it.