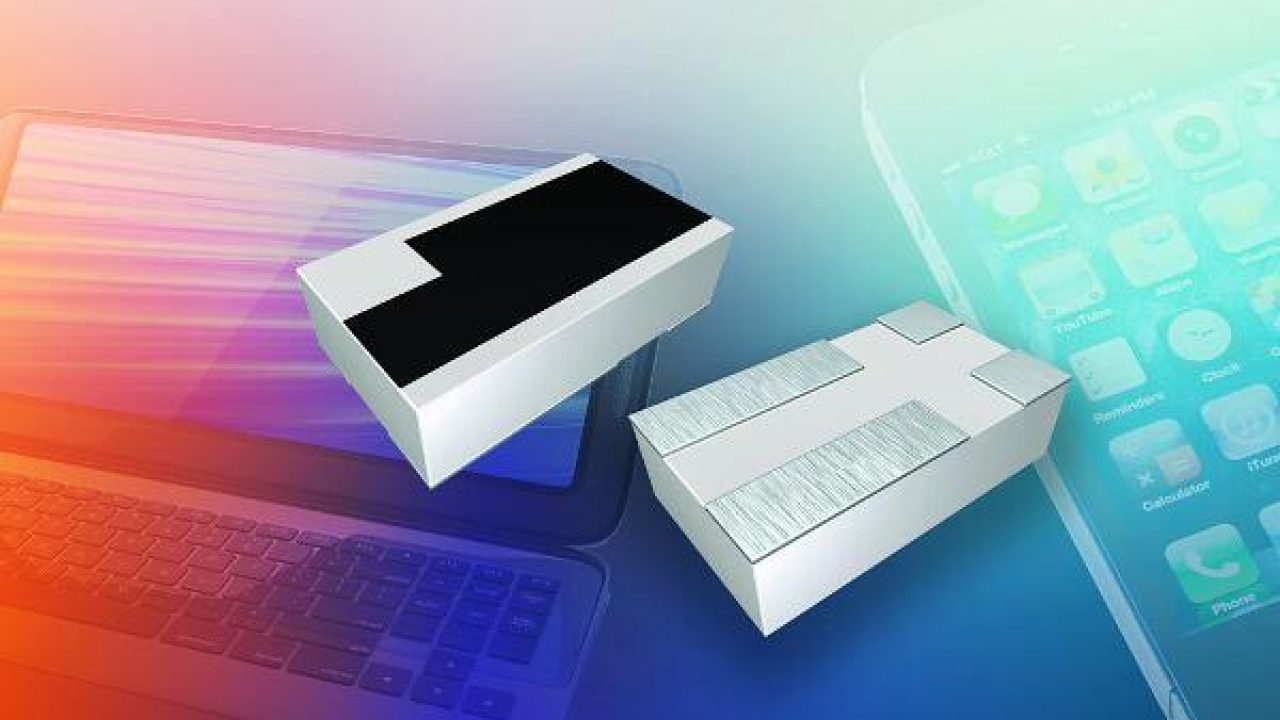 The resistors' four-terminal Kelvin connection enables greater measurement accuracy with low resistance values from 0.01Ω to 0.1Ω and tolerance of 1%, according to Vishay.

The Vishay Dale RCWK0306 series resistors are designed to save space and reduce component counts in telecommunications, computer, industrial and consumer applications.

Samples and production quantities of the RCWK0306 are available now, with lead times of six to eight weeks for large orders.