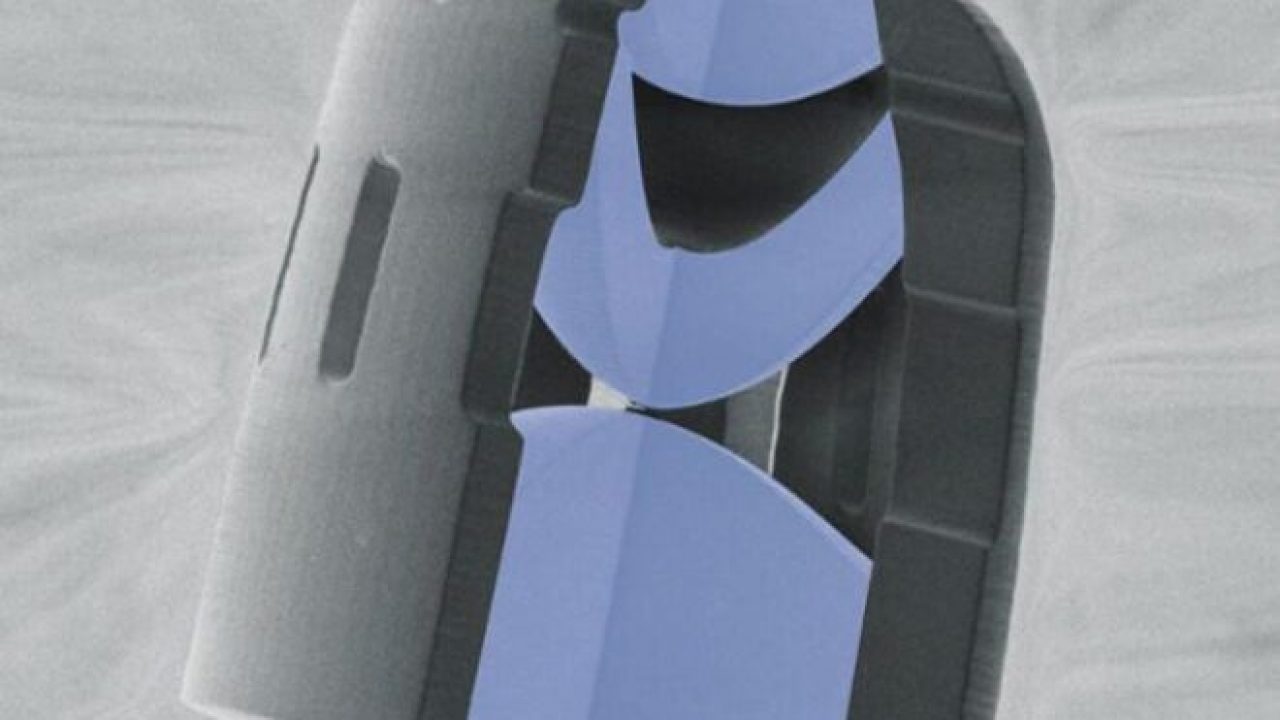 Researchers at the University of Stuttgart in Germany are taking additive manufacturing to an extremely high precision, using ultrashort laser pulses of under 100 femtoseconds at a wavelength of 785nm to locally harden an optical photoresist at sub-micrometre accuracy.

The laser pulses were focused in a microscope directly into liquid photoresist, which is resting either on a glass substrate or on the tip of an optical fibre.

After exposure, the unexposed photoresist was washed away with a solvent, leaving behind the hardened transparent polymer. Doing so they were able to design complex optical lens stacks, including common spherical lenses, but also paraboloids or aspherical lenses.

PhD student Timo Gissibl in the group of Prof. Harald Giessen at the 4th Physics Institute printed micro-objectives with a diameter and height of only 125μm, directly on the tip of optical fibres, which could enable miniaturised endoscopes. 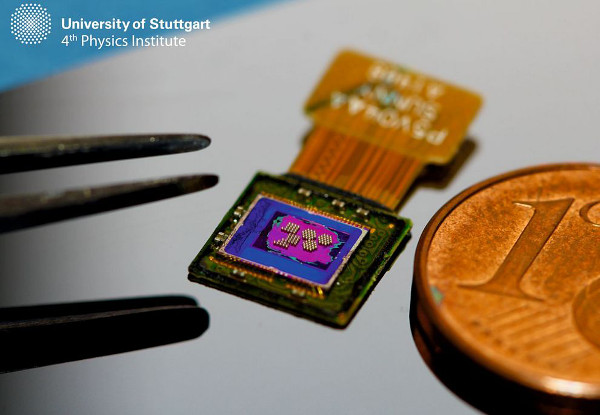 The researchers hope that using such optics, smaller and lighter cameras could be designed for drones and robots.

The microlenses are also applicable to illumination systems including LED applications where light need to be focused in a particular direction. With this additive manufacturing approach, the researchers claim that physical prototyping could take less than a day, from concept idea to the finished product.

The project was supported by Baden-Württemberg Stiftung within the project “Spitzenforschung (cutting-edge research).” The highly precise femtosecond 3D printer was built by German start-up Nanoscribe (founded by researchers from KIT).