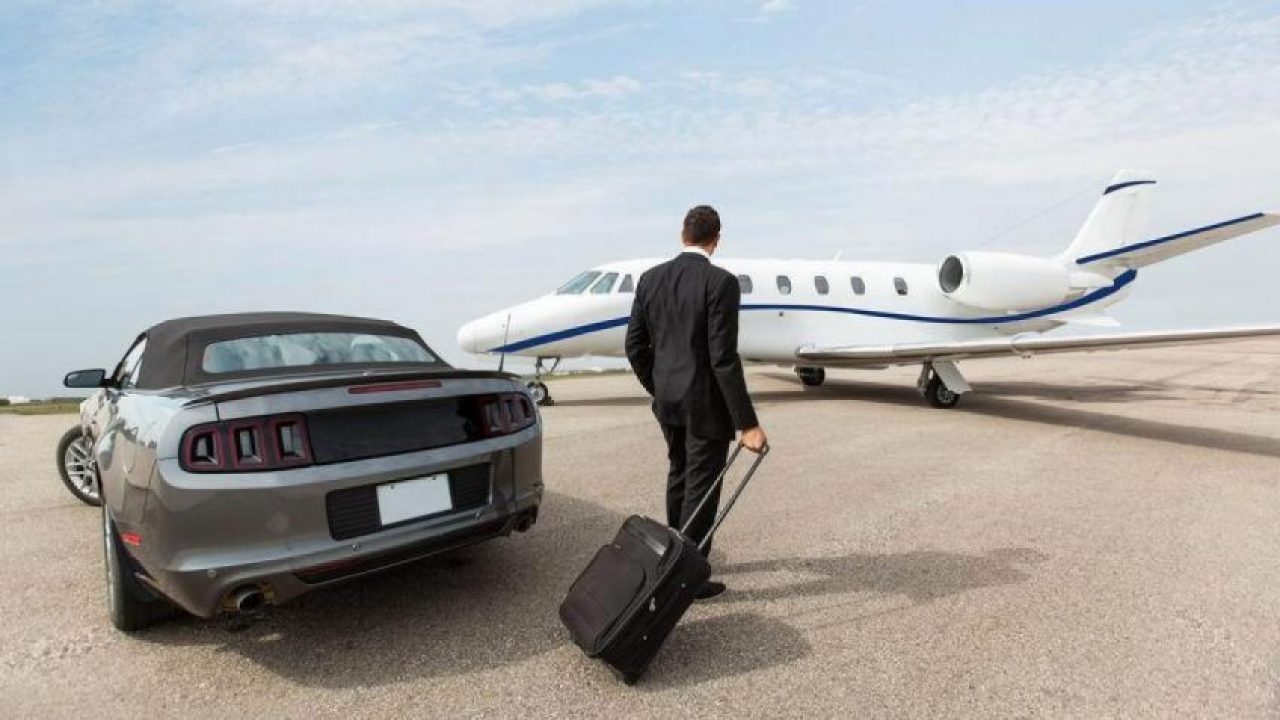 A new Nasdaq-style board was launched in the Shanghai Stock Exchange. It might presage how China's stock markets look in the future.

SHENZHEN, China — Last month China launched a new Nasdaq-style science and tech board, known as “STAR market,” in the Shanghai Stock Exchange. Those initially listed were 25 Chinese high-tech companies. STAR market, set up in a short nine months, is a capital “test field” for the technology industry.

Chip companies have skyrocketed, with all 25 stocks doubled

On the first day of trading, the whole market was soaring high at 9:30am, although some of the 25 stocks tanked by 30% from their opening prices. After a temporary suspension trading resumed, but their stocks went down even further. By 10:00am, however, the losers reversed their course and the stock prices of all 25 companies ended up more than doubling.

By the market close, the total turnover the first batch of 25 stocks of Science and Technology Board (the STAR market) exceeded RMB 48.5 billion (about US $6.9 billion — using the exchange rate after China allowed its currency to weaken).

With a turnover of up to RMB10 billion, the China Railway Signal & Communication Corporation Limited ranked the first among them; Anji Microelectronics Technology jumped 4-fold and led the total average up by 140%. Western Superconducting Technologies, Shanghai MicroPort Endovascular MedTech and Montage Technology all at least doubled in value. Out of the 25 shares on the STAR market, 22 of them triggered temporary suspension during the session with Harbin Xinguang Optic-Electronics Technology, Ningbo Ronbay New Energy Technology, Fujian Forecam Optics, Beijing Tianyishangjia New Material, China Railway Signal & Communication Corporation Limited, Anji Microelectronics Technology and Western Superconducting Technologies suspended twice in one day.

In the first five trading days of new shares floating on the new board, there is no limit on prices or up and down ranges, according to rules set by the STAR market. A 20% price up-and-down limit would apply only on the 6th trading day.

The Anji Microelectronics Technology, the first high-priced stock of the Science and Technology Board (STAR market), has long been committed to the R&D of wet chemicals. Its CMP polishing solution and photoresist removal agent broke the monopoly of foreign suppliers and obtained the approval by the world’s leading brands such as TSMC. Publicly available data shows its Anji Technology’s market value at RMB 2.081 billion with a floating price of RMB 39.19.

38 out of the 124 billionaires are in the semiconductor industry
Data provided by the Shanghai Roadshow Center shows that the first 25 companies on the STAR market gave birth to 124 billionaires. They are company owners, large shareholders and executive officers, university scholars and engineers and core personnel who foster the business.

Figures summarized by “Electronics Supply and Manufacturing-China” magazine suggest that 38 out of the 124 billionaires are in the semiconductor industry. With 23 millionaires, Raytron outruns the remaining companies in terms of newly-minted millionaires. The founder of Suzhou HYC is the champion in terms of market value.

Analysis
Multiple external factors contributed to the explosive trading of the STAR market on its debut day and created a well of capital injection. The investment industry cautioned about excessive zeal. Li Daxiao, an economist at Yingda Securities, warned: “It’s better to view the STAR market with rationality, calmness and objectiveness. Keep yourself from over-expectation… Be respectful to valuation and stay calm.”

Mr. Yin Zhiyao, another Chinese semiconductor billionaire, said in an interview: “The chip industry has to grow on balanced elements of capital, talent and technology which act exactly as the three legs of Chinese traditional ‘cooking pot’ (‘Ding’). Losing any one of the three legs would cripple the industry. No single company can grow fast on its own. State support is a MUST. I’d like to see slight adjustment in capital operation in China, by making capital, long-term low-interest loans, and R&D funds the leg in supporting industry capital needs.”

“I’m faced by a very rare once-in-a-lifetime opportunity. I don’t think that the road ahead is too hard to travel. Work hard and ignore short-term gain and loss then, at least, you can be proud to say you’ve tried. DO NOT worry all day about investors’ scolding over poor performance, rejections by the government, and machine equipment customers don’t buy. Issues like this would only add more pressure to yourself. Remember: it’s your job to make the best products with your best efforts and commitment. It’s up to the market to test and determine your products.”