2016 paves the way for future breakthroughs 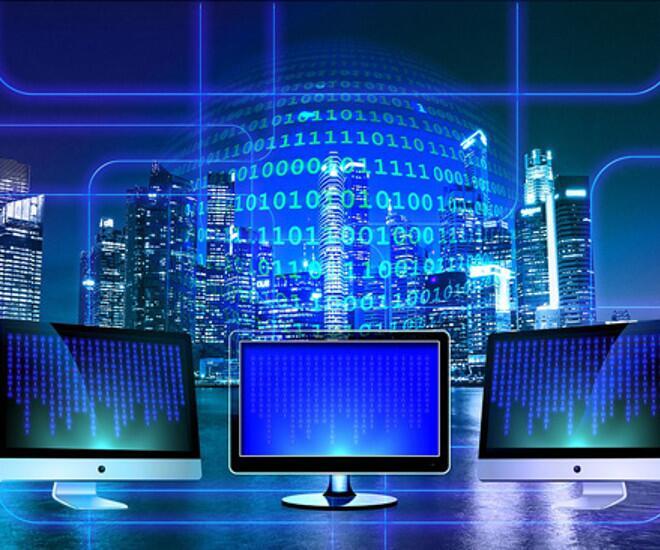 With various issues still on the line, hopes raised in 2016 will carry over into the next year.

« Previously: Why 2016 a vibrant season to the computing industry

Intel started the year by explaining why its much-anticipated 3D XPoint memories would be harder to make than previously thought. Indeed, at the end of 2016, samples of the parts are still hard to come by and analysts are still speculating what’s inside the chips. That said, its partner, Micron, showed in August prototype solid-state drives (SSDs) on a PCIe Gen 3 interface handling writes at less than 20ms and reads in less than 10ms, 10 times faster than existing NAND SSDs. Samsung was quick to counter at the same event that it was developing an advanced 3D NAND part for a terabyte Z-NAND SSD that will have equal performance. 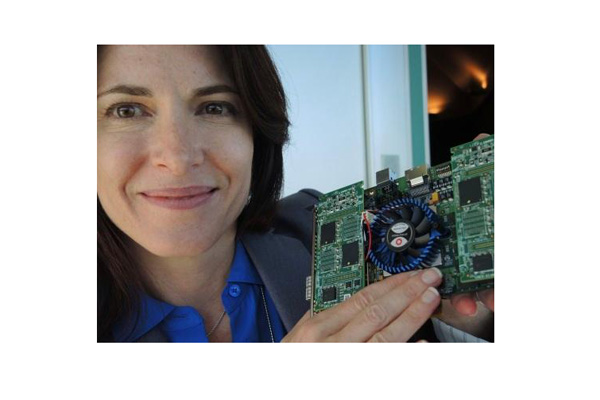 Intel has yet to present any detailed papers on 3D XPoint, despite the fact that alternative memories were a big focus at IEDM in December and will be hot at ISSCC in February.

Meanwhile, researchers continue to be bullish on MRAM, a technology that IBM pioneered and, in 2016, celebrated 20 years of work on it. Start-up Everspin gained some traction in April with its 256Mbit parts as a write-cache replacement for DRAM in SSDs. Globalfoundries said in September that it will use Everspin’s technology as a replacement for embedded flash in its 22nm FD-SOI process.

At an August event, Marvell’s CTO described an agnostic memory controller that he said was more ready for the market than some of the new memories that inspired it. Western Digital’s CTO promised at the same event that its resistive RAM will ship before 2020 and be superior to 3D XPoint.

Getting ready for 5G

Smartphones still captured much of the headlines this year, unfortunately for Samsung and its Galaxy Note 7 battery meltdown, which spawned much speculation in EE Times and a special report in a new sister publication dedicated to power electronics.

Separately, Google’s hardware group staged a coming-out party in early October with new handsets geared to compete with the top models at Samsung and Apple. Less than three weeks later, at an event just down the road in San Francisco, China’s LeEco had its own debut of a North America business unit with similar ambitions featuring its LePro3 handset. 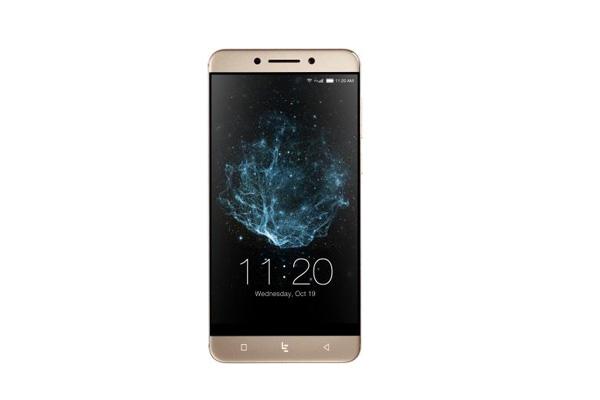 Figure 2: LeEco had its own debut of a North America business unit featuring LePro3 handset.

But the bigger wheel turning in mobile is around 5G. Work on the standard officially started in April and is not expected to be complete until about 2020. But the competitive pressure is on to ramp 5G-like services early, so trails are already underway.

In June, Qualcomm showed a prototype base station with DSPs and FPGAs that it is providing for trials. By October, it announced a 28GHz chip set for use in trials with Korea Telecom and Verizon that will eventually morph into a full-fledged product. Rival Intel made similar moves with prototype systems and a sampling 28GHz chip.

In September, a Qorvo engineer attending the 3GPP standards meetings reported that the group hopes to release in May 2018 a preliminary version of a Phase 1 spec covering sub-6GHz frequencies.

The 5G standard ultimately will enable a wide range of new markets with high-bandwidth and low-latency capabilities spanning frequencies from less than a gigahertz to tens of GHz. It will change the shape not only of handsets but of infrastructure systems, including base stations and edge networks.

« Previously: Why 2016 a vibrant season to the computing industry