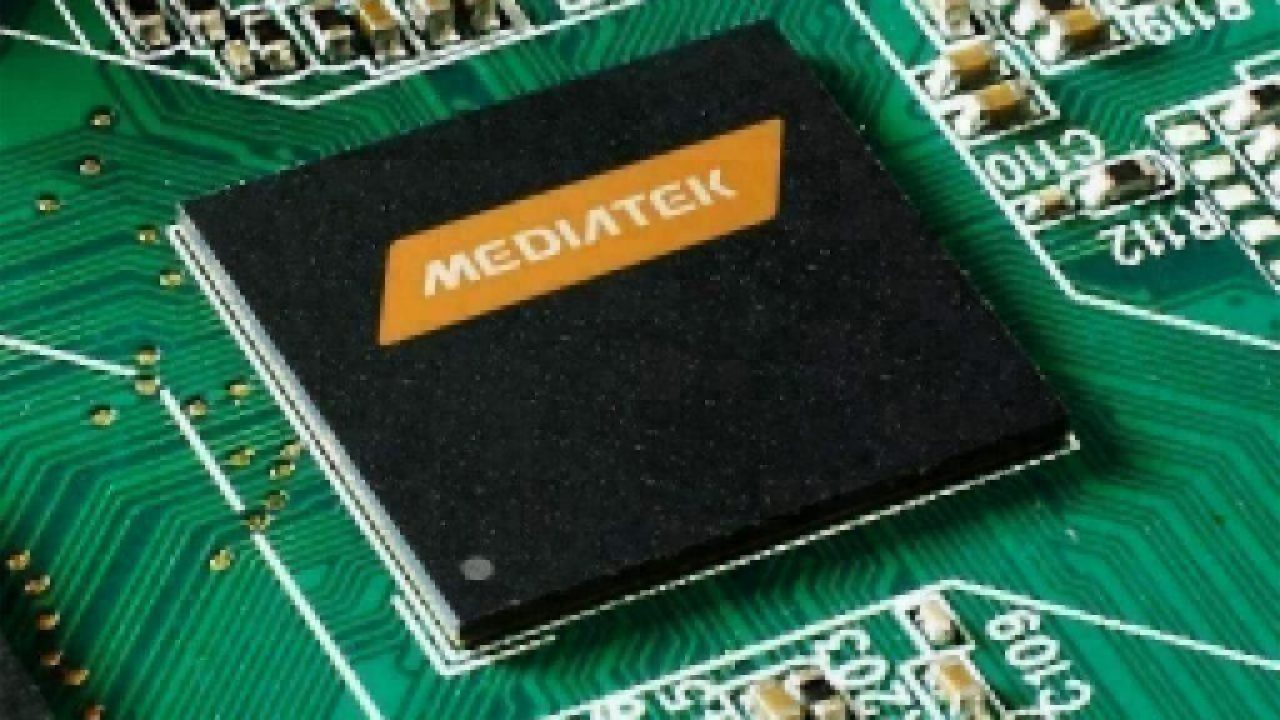 Doesn't compete directly with Snapdragon 855, but looks set to occupy a position in the higher mid-range

HONOLULU — Mediatek announced its next-generation smartphone SoC just one week after archrival Qualcomm did the same. The Helio P90 falls short of the Snapdragon 855 in many respects but is likely to provide fierce competition a notch below flagship handsets, especially among China’s cost-conscious OEMs.

Mediatek switched from a 4 × 4 configuration in its former P70, in which it ran A73 and A53 cores at 2.1 and 2.2 GHz, respectively, apparently not wringing much speed gains out of the 12-nm process. The use of a 2 × 6 configuration signals a strategy focused more on power efficiency.

For its part, the Snapdragon 855 integrates a Category 20 LTE modem supporting 7× carrier aggregation and two flavors of Wi-Fi — the 60-GHz 802.11ay and the pre-standard .11ax, both claiming to be capable of 10-Gbit/s data rates. In addition, Qualcomm pitches the 855 with its separate 5G modem, powering first-generation 5G handsets from Samsung and OnePlus early next year in sub-6-GHz and millimeter-wave bands.

Mediatek has an M70 standalone 5G modem, but “we’re not certain how widely it will be made available commercially … we’re looking at going directly to an integrated SoC product rather than a standalone modem and focus on sub-6 GHz, aiming for customer products launching in late 2019 or early 2020,” said Russ Mestechkin, senior director of sales and business development at Mediatek.

“Our focus is to commercialize our SoC for mainstream handsets at $500+ as opposed to ultra-premium models at $1,000+,” he added.

Mediatek won sockets in the 2016 and 2017 models of China’s rising handset makers, but Qualcomm has been regaining ground with them this year. It’s a pitched battle in which Mediatek is “starting to win back share with Xiaomi and Vivo … Oppo and Vivo are also using its P50 in mid- to high-end products, which will bear fruit in 4Q18,” said Phil Solis, who tracks handset SoCs at International Data Corp.

When it comes to 5G, “I expect they will gain back some market share by 1H20, but they are far behind” he said. “In the meantime, Mediatek will focus on its growth areas of smart speakers, TVs, IoT devices, and other consumer products for their processors and connectivity.”

Both Mediatek and Qualcomm made AI acceleration a focus in multiple blocks of their latest chips.

For the P90, Mediatek doubled the size of the so-called APU in the P70, which includes multiply-accumulate arrays for running machine-learning jobs. It also added a proprietary AI accelerator. The two blocks, combined with a PowerVR GM 9446 GPU running at 970 MHz, deliver 1,127 GMACs/s with software optimizations still ahead.

The number falls far short of the 7 Tera tensor operations/s on 8-bit integer jobs that Qualcomm claims for its 855. But both sides agree that the benchmarks are less telling than performance on actual AI workloads, which vary widely.

The Helio P90 beat the Snapdragon 845 and others on one AI benchmark. Click to enlarge. (Source: Mediatek)

Mediatek is focusing on deep-learning applications such as face detection, object and scene identification, and accelerating augmented and virtual reality. Its NeuroPilot software can dynamically assign AI jobs and supports third-party frameworks, said the company without listing which ones.

The P90 can drive dual 24- and 16-MP cameras or one 48-MP camera with video capture at up to 30 fps. It includes dedicated blocks to speed face recognition as well as accelerators for processing 3D depth maps, multi-frame noise reduction, and lens correction.