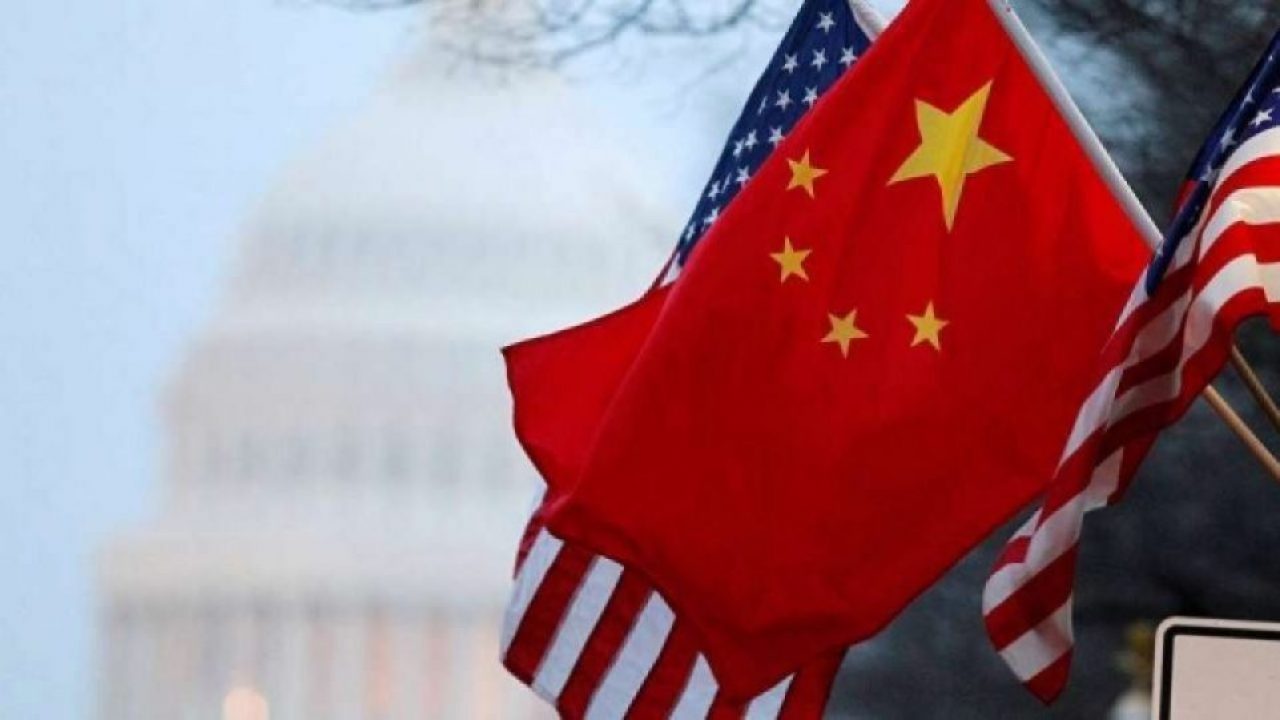 The next big war has already started, with nations using technology and global corporations as both weapons and targets. We can do better.

The iPhone used to be imprinted with the slogan “Designed in Cupertino.” The truth is that it’s also designed in Austin and Hsinchu and, no doubt, many other locations.

The tech industry is fueled by global teams across the world. Software from Bangalore may access data from Europe in memory chips made in Seoul and processed in CPUs designed in Israel, made in Taiwan, and mounted on boards outside of Guangzhou.

This reality has been true for decades. Increasingly, it is coming into conflict with a trend toward protectionist politics rising in Beijing, London, and Washington, D.C.

The arrest of Huawei’s CFO in Vancouver last week is the latest volley in this mounting war. I wonder if prosecutors see it as a surgical strike, creating less collateral damage than the clampdown on ZTE last year.

I understand that the U.S. has legitimate beef with China about Iran. But I am concerned about the implications of a climate in which technology and its purveyors are increasingly seen as both targets and weapons.

By the way, Huawei is now the world’s largest system supplier to carriers. It’s almost as big as the combination of its two closest rivals — Ericsson and Nokia — and it’s the only one of the three growing this year, according to a new report from market watcher Dell’Oro Group.

Likewise, I understand why the U.S. kicked off work on a new set of export restrictions. But I wonder how much effort that work will demand and how effective it will be. You can try to build a wall around advanced technology, but it will leak like a sieve.

Nationalism could become the enemy of technology development. It doesn’t have to be that way. Conversely, we could opt to share work on digging some really deep wells around curing cancer, understanding the brain, or other challenges of our common humanity.

Jeff Bier, an engineer-turned-analyst who I talked with last week, put it better than I could:

“I’m no expert in trade; I’m just an engineer. But it seems to me that the U.S. won’t win as much through restricting trade as it will with an intelligent technology development strategy.”

He added, “I’m sure that there are some things that shouldn’t be exported, but they are few and far between. We should focus instead on how we do better. Instead of keeping our stuff secret, we need to focus on moving it forward.”

China’s government seems to be doing a good job driving its tech industry forward. I applaud the DARPA ERI program in the U.S., but we could do more.