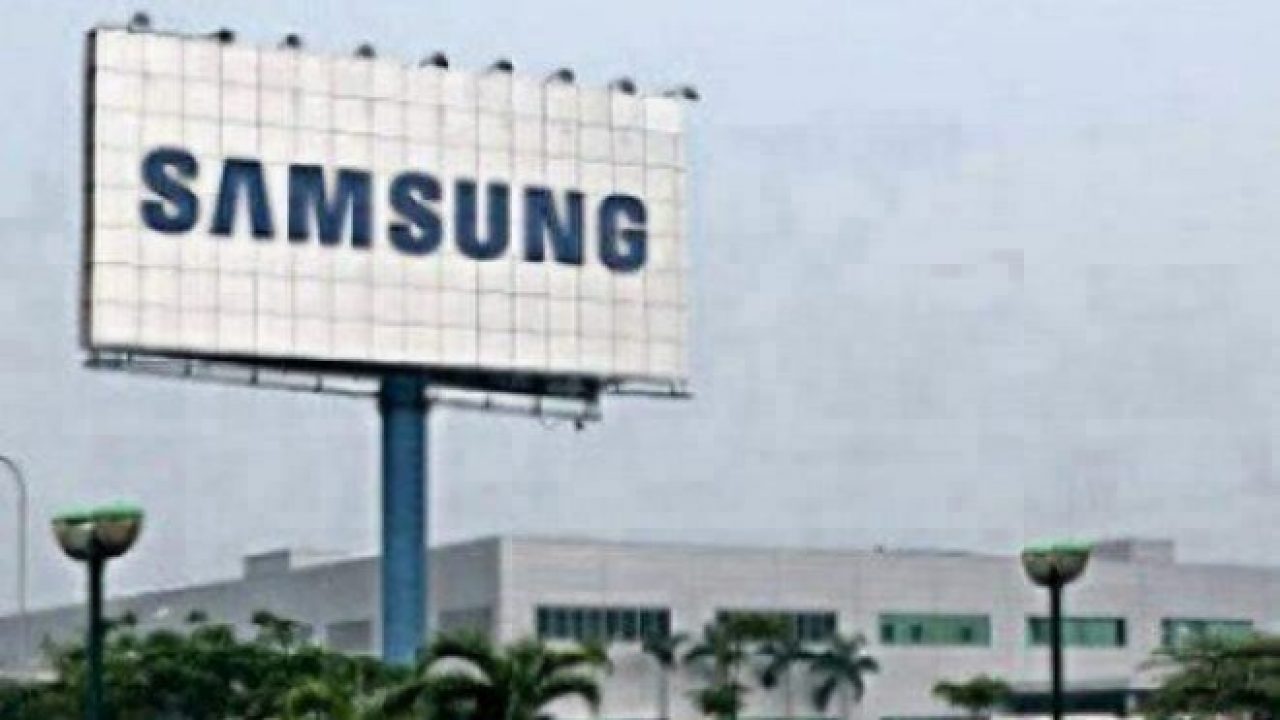 The unit will have a capacity of manufacturing 120 million phones a year — ranging from low-end smartphones that cost under $100 to the company’s flagship S9 model. It will build 10 million phones a month, 70 per cent of which will be earmarked for domestic usage.

Currently, about 400 million crore Indians own smartphones, 320 million people use broadband, the Prime Minister said in his address at the event. The 30 per cent phones for export will help place the country in the global market, he added.

“This step today would promote the ‘Make in India’ campaign, apart from empowering citizens. This is matter of pride for Uttar Pradesh and India,” said PM Modi, who has been pushing foreign firms to set up plants in the country.

Last year, the government imposed taxes on import of key smartphone components as part of a plan to make India a electronics-manufacturing hub to boost growth and create tens of millions of new jobs.

“Samsung has provided employment to approximately 70,000 people, the new plant will provide employment to 1000 more,” the Prime Minister pointed out.

Last year, India overtook the US to become the world’s second-largest smartphone market after China. There will be 780 million connected smartphones in 2021, compared with 359 million in 2016, according to a study by Cisco Systems.

It may be recalled in June last year, the South Korean giant announced a $750 million (Rs 4,915 crore) investment to expand the Noida plant and, after a year, the new facility is ready to double production. The company is currently making 67 million smartphones in India and with the new plant being functional, it is expected to manufacture nearly 120 million mobile phones. Not just mobiles, the expansion of the current facility will double Samsung’s production capacity of consumer electronics like refrigerators and flat panel televisions, further consolidating the company’s leadership in these segments.

Way back in 1995, Samsung India laid the foundation stone of Noida plant and started production in 1997 when the first television sets were rolled. In 2003, refrigerator production began. By 2005, Samsung had become market leader in panel TVs and in 2007, the existing Noida facility started manufacturing mobile phones. The company currently has over 10 per cent of its overall production in India and aims to take it to 50 per cent over the next three years.

“For Samsung, India is among the top five smartphone markets globally. The US is saturated and Korea and Brazil are not growing significantly. India is a big opportunity across price segments, including 2G feature phones. It makes sense for Samsung to build a bigger manufacturing base here,” Jaipal Singh, Senior Market Analyst, IDC, pointed out.

“They are now looking at building a complete ecosystem. After smartphones, they can go into building top-of-the-line products in other categories like TVs, refrigerators as advance manufacturing in India is still in the nascent stage, With the new facility, Samsung is going to have an edge over its rivals,” Singh noted.

According to HC Hong, President and CEO, Samsung India, a bigger manufacturing plant will help them cater to the growing demand for Samsung products across the country.