Apple Told iPhones Would Be Tariff-Exempt 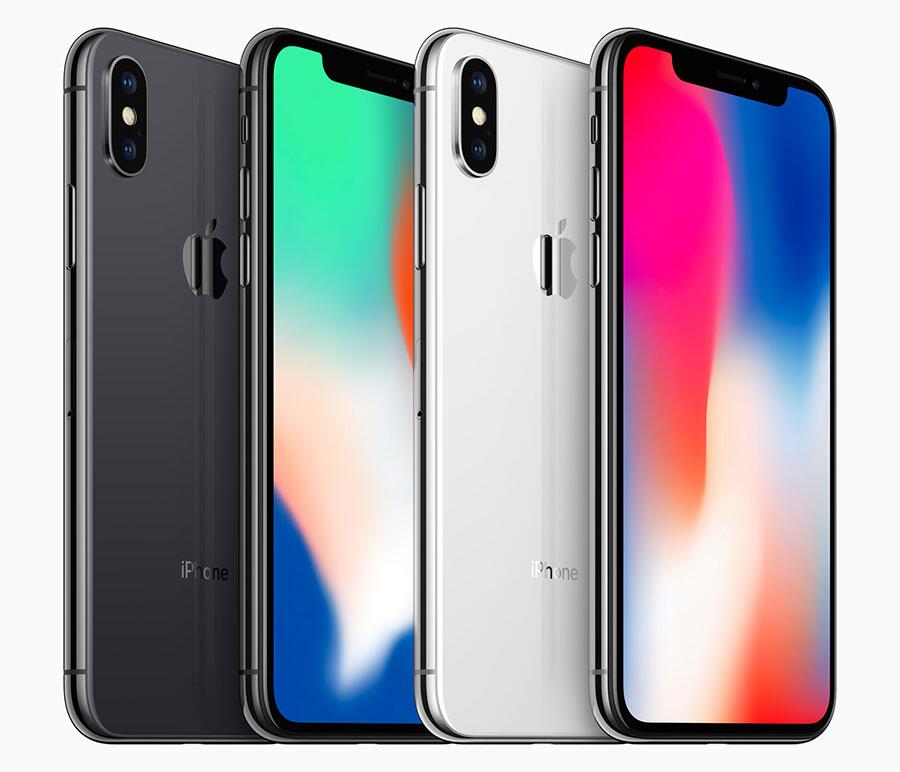 SAN FRANCISCO — The Trump Administration has told Apple CEO Tim Cook that it would not levy tariffs against iPhones made in China, according to a New York Times report that cites an anonymous source said to be familiar with the negotiations between the tech giant and the U.S. president.

Such a promise would be significant in light of recent moves by the Trump Administration that move the U.S. and China closer to an all-out trade war. Trump last week announced that the U.S. would indeed levy tariffs against some $50 billion worth of goods made in China, many of which are high tech products and materials and components used in tech. China has vowed to retaliate in kind, placing tariffs on U.S. goods, most of which are agricultural and other food products.

However, on Tuesday (June 19), CNBC reported that White House trade advisor Peter Navarro said he has no knowledge of a tariff exemption for iPhones in trade talks with China.

According to the New York Times report, Apple is concerned that Apple may face reprisal from the Chinese government as the trade war escalates, including ways that impact the iPhone supply chain. The report also says Apple fears facing reprisal from the Chinese government for the legal and regulatory efforts in Washington that have made it difficult for Chinese telecom giant Huawei to sell its mobile phones and equipment in the U.S.