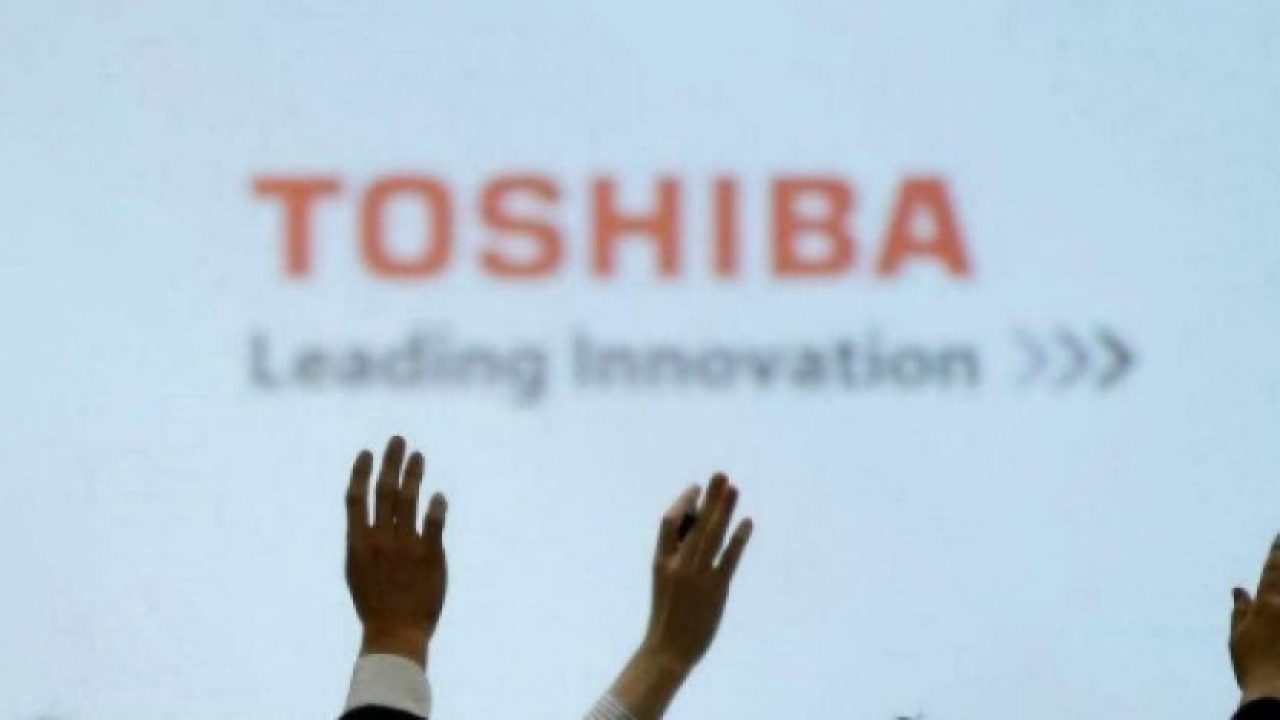 But retains minority ownership with a 40 percent stake

SAN FRANCISCO — Japan’s Toshiba Corp. said it retained ownership of a 40 percent stake in its semiconductor business following the close of an $18 billion deal to sell the majority of the unit to a consortium led by U.S. private equity firm Bain Capital.

Closure of the deal, announced Friday (June 1), was expected after Toshiba announced last month that it had finally secured the approval of Chinese antitrust regulators. The announcement brings to a close a lengthy saga that began early last year when Toshiba announced it would spin off and then sell its semiconductor business to help offset massive losses incurred by its U.S. nuclear power business.