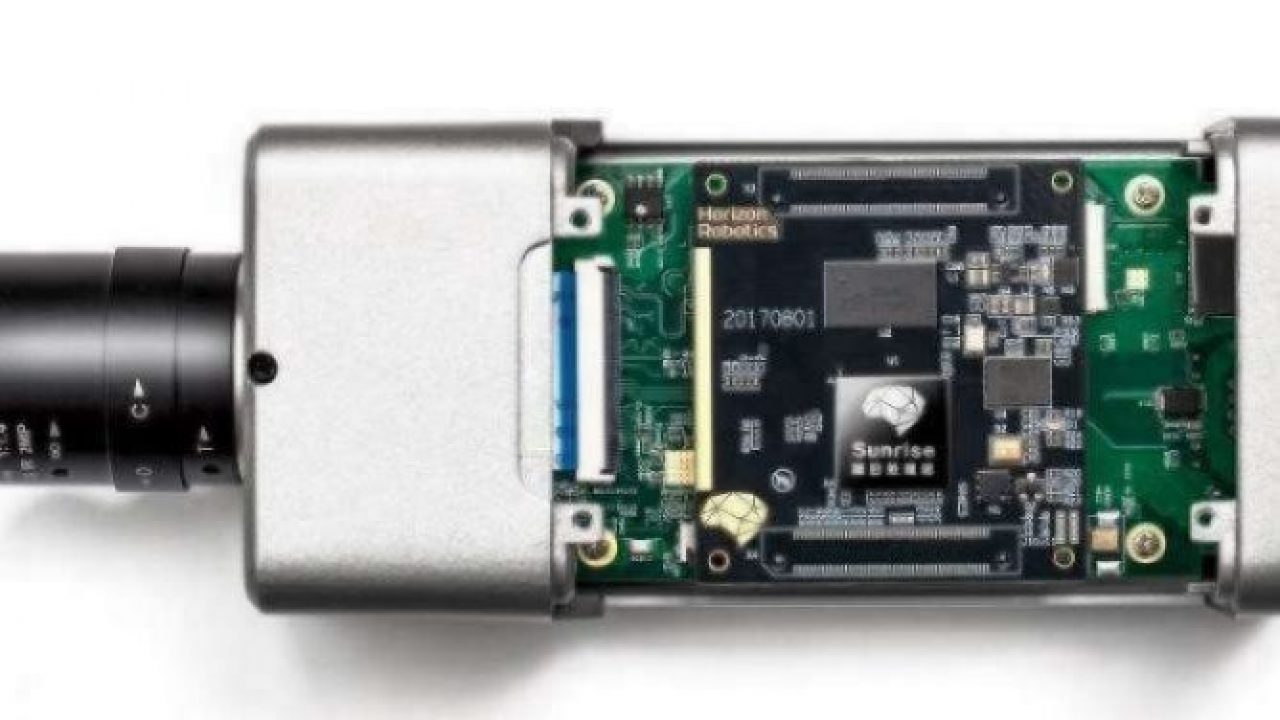 SAN JOSE, Calif. — An ambitious startup in Beijing has started shipping systems using its own designs for machine-learning SoCs. Horizon Robotics ultimately aims to power millions of cars and smart cameras with its AI chips.

The startup adds fuel to China’s claims it will take a leading role in machine learning. Horizon’s chief executive sits on the country’s committee driving a national initiative in AI.

Founded in July 2015, Horizon’s top executives come from AI groups at Baidu and Facebook and the chip division of Huawei. They have received more than $100 million in venture funding from more than a dozen investors including Intel Capital, Sequoia Capital and Sinovation Ventures.

So far, the company has shipped two 40nm chips with custom blocks to accelerate neural network inferencing jobs for self-driving cars and smart cameras. It is now working on a 28nm generation and has plans for 16nm chips. It also develops its own software and cloud service.

The startup debuted its HR-IPC2143, a high def security camera using its Sunrise SoC at last week’s International Security Technology Show in Las Vegas. The company claims facial recognition accuracy up to 99.7 percent for the chip that sports a 50,000-feature library and processes 1920×1080-progressive video at 30 frames/second while consuming 1.5W.

“We designed our own chip because it runs our AI algorithm more efficiently. Existing chips are not powerful or efficient enough to satisfy AI tasks on the edge,” Kai Yu, chief executive and founder of the startup, said in an email exchange.

The chip accelerates inference jobs on a variety of neural networks such as ResNet, MobileNet v1 and v2 and Xception by breaking them down into smaller tasks handled by its unique instruction set, said Kai Yu. Before the startup, he founded Baidu’s Institute of Deep Learning in January 2013, which claims it was the first AI lab in China. He also started Baidu’s autonomous driving project.

Initially, Horizon is taking on the job of training its own neural nets. Its co-founders include a former chief architect at Baidu, Chang Huang, and a founding member of Facebook’s AI research team, Ming Yang.

“Our goal is that by 2020 our chips could enable hundreds of millions of smart devices,” said Kai Yu.

The 28nm follow for to the Sunrise chip aims to run at less than a watt and support up to four cameras, sensor fusion and sparse and binary networks. Its 16nm successor will handle 4K video and up to 8 cameras. It will also support recurrent and other neural net types while keeping power below 2W.