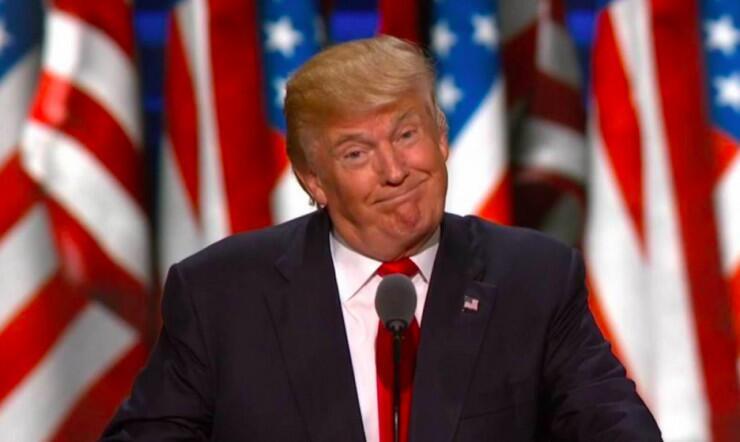 SAN FRANCISCO — Electronics industry executives and trade groups are working to analyze the potential impact of the Trump administration’s list of $50 billion worth of Chinese imports that could be subject to 25 percent tariffs in protest of Chinese policies around technology and intellectual property deemed unfair. The list contains scores of products used in the electronics manufacturing supply chain, but is largely devoid of the finished consumer electronics goods that many feared it could contain.

The list  of about 1,300 products — unveiled Tuesday (April 3) — contains items said to benefit from what the Trump administration calls China’s “unfair trade practices related to the forced transfer of U.S. technology and intellectual property.” The agency said the list was created with an eye toward minimizing impact on the U.S. economy.

The list is wide ranging, including products in industries from technology to manufacturing, medical and transportation. It includes a handful of consumer appliances such as some televisions and VCRs, and a host of electronic components such as printed circuit boards, caps and wires.

“The lack of a lot of consumer products indicate the administration doesn’t want to hurt consumers, at least not directly,” said Kevin Krewell, a principal analyst with Tirias Research, told EE Times. “But tariffs often do lead to higher prices for finished goods.”

Krewell described the products on the list as “an assortment of items that have been compiled for very specific product areas where the government feels China has been anti-competitive.

The list includes items used in semiconductor manufacturing such as rubber or plastic molds and instruments for checking the electrical properties of chips and optical equipment for inspecting wafers of chips. It also includes some types of semiconductors such as diodes, LEDs and others.

Jamie Girard, senior director of public policy for the SEMI trade group, told EE Times that he was still in the process of soliciting feedback on the potential impact of the items on the list from members of SEMI, which represents semiconductor manufacturing equipment and materials suppliers.

“We are concerned with a number of the items on the list and the impact that a 25 percent tariff will have on the global supply chain,” Girard told EE Times in an interview.

Girard said that he had expected the list to contain more finished electronic goods. He added that he was surprised to see any products related to semiconductor manufacturing equipment on the list.

The Semiconductor Industry Association trade group did not immediately respond to a request for comment on the list.

Trump announced earlier this month that he would direct the U.S. Trade Representative to propose a list of products from China that could be targeted with import tariffs. The proposal represents the clear escalation of a budding trade war between the world’s two largest economies over a number of issues, chiefly a trade deficit estimated to have been about $375 billion last year. U.S. politicians and tech firms have also objected for years to a number of Chinese government policies, including lax enforcement of intellectual property protections.

The list will next undergo a public comment and review period, including a May 15 hearing scheduled by the U.S. Trade Representative. Many believe the list will likely be culled significantly by politicians and industry groups prior to ever going into effect, leading some to speculate that it is more of a negotiating tactic. 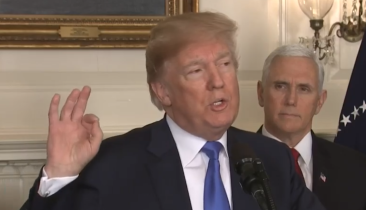 Trepidation over what the impact the tariffs might have on the global electronics supply chain remains, though many firms are likely to breathe a little easier now that the list has been unveiled. While many Western electronics executives have at a minimum genuine concern over Chinese policies regarding intellectual property protection and foreign ownership of firms based in China, most economists agree that tariffs generally harm the economy.

Speculation over what might appear on the list illustrates what is to many people the folly of imposing country-specific tariffs on electronics products in the age of globalization. For example, an iPhone — a product that some people actually feared might end up on the tariff list — consists of components marketed by companies based in the U.S., Europe and Asia, cobbled together in China by a Taiwanese ODM for a multinational corporation headquartered in the U.S., Apple.

Some vehicles marketed by U.S.-based General Motors and assembled in China are expected to be subject to the proposed tariffs.