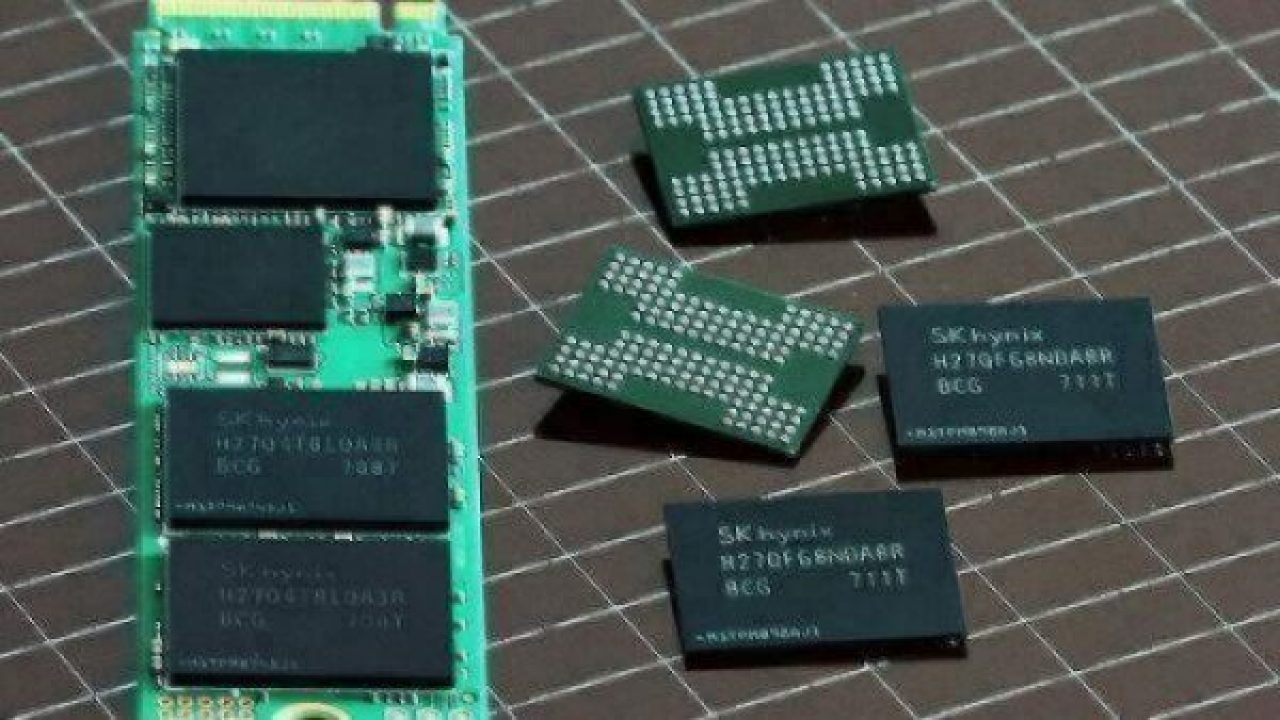 SAN FRANCISCO — The NAND flash market, which enjoyed one of its best years on record in 2017 thanks to strong demand and tight supply, took a step toward equilibrium between supply and demand in the fourth quarter as yield rates improved, with contract pricing for NAND in PCs, tablets and servers remaining flat or declining slightly, according to DRAMeXchange.

Coming off the high seasonal demand for NAND in the fourth quarter, the NAND market is currently in a state of slight oversupply, with NAND suppliers likely to see sales suffer as they cut prices on products to spur demand, according to DRAMeXchange, a unit of market research firm TrendForce that tracks memory pricing. The firm said that NAND suppliers can still maintain a healthy level of profit despite the oversupply because costs to produce 64- and 72-layer 3D NAND have also declined.

The only types of NAND that showed increasing contract pricing during the fourth quarter were eMMC and Universal Flash Storage (UFS), DRAMeXchange said.

Constrained by limited capacity and early 3D NAND hiccups that impacted supply, sales of NAND flash increased by more than 40 percent last year. However, sales increased only about 7 percent in the fourth quarter compared with the third quarter, the company estimated.

Western Digital and Micron, the third and fourth ranked players in NAND respectively, also lost market share during the fourth quarter despite growing sales, according to DRAMeXchange. SK Hynix, meanwhile, gained more than a percentage point of market share as the company’s NAND sales increased by nearly 20 percent from the third quarter to the fourth quarter of last year, the firm said.